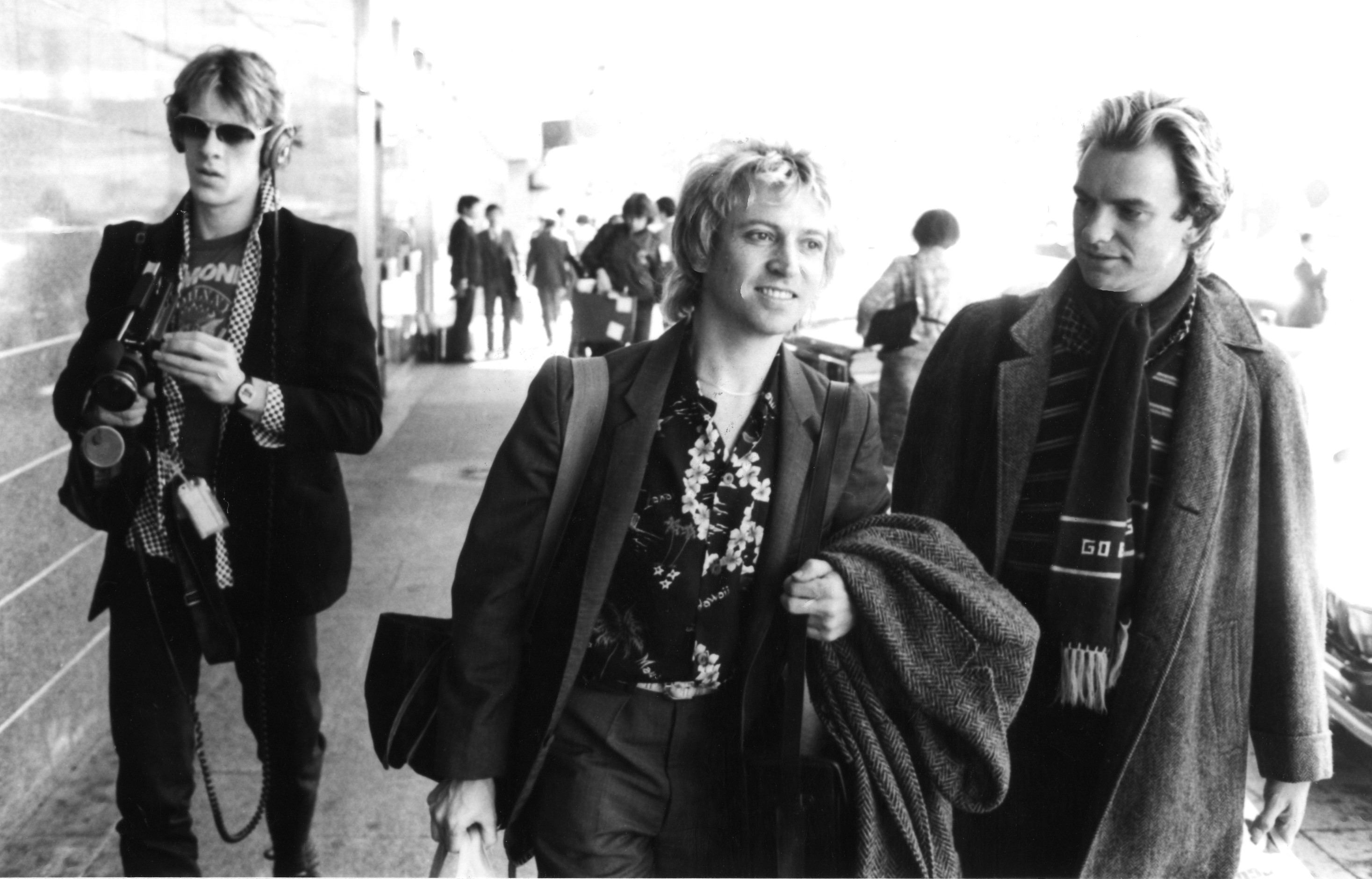 This documentary is based on the acclaimed memoir One Train Later by renowned guitarist Andy Summers and follows his musical journey, from the early days in the London music scene to his chance encounter with drummer Copeland and bassist Sting and the formation of the net-punk trio, The Police in 1977. From struggling musician to international ‘Rock God’ in two years, Summers’ camera captured the rollercoaster ride to fame and the Faustian trade-off between unprecedented success in the MTV era with love and creative freedom. Utilizing rare archival footage and insights from the guitarist’s side of the stage, Can’t Stand Losing You: Surviving The Police brings together past and present as the band members reunite, two decades later, for a massive world tour. The film starts as Summers’ prepares for the band’s highly anticipated 2007 reunion tour, recalling the 1983 Shea Stadium concert the marked the end in what Rolling Stone Magazine cites as one of the Top 10 Messiest Band Breakups.

A three minute short digital music and image exploration by renowned photographer Ralph Gibson. Experience his unique black and white vision of the nude form and his evocative music compositions.

Celebrating the artistry of the guitar with some of the music world’s finest talents, Guild Hall introduces the first annual Guitar Masters festival. This three-day gathering is a celebration of music, summer, and exceptional musicianship, and features concerts, documentary films, and book signings.

All access passes for the full festival are $1,000 and include VIP seating and access to the catered VIP Lounge to all programs July 5-7, a launch party at a private home with a renowned guitarist, and entry to win a limited-edition Fender G.E. Smith Telecaster Guitar.

Saturday, July 7 at 10:30am
Ken Parker, The Art of Guitar Making &
Galadrielle Allman, Please Be With Me: a Song for my Father, Duane Allman
Tickets $15 ($13 for Members)
View Details    Buy Tickets