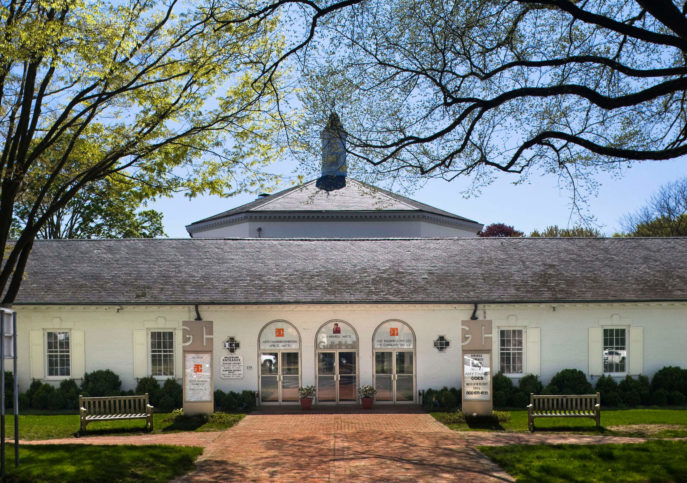 Guild Hall is an arts, entertainment, and education center for the community. Its primary focus is to inform, inspire, and enrich our diverse audiences by presenting programs of the highest quality in the visual and performing arts, to collaborate with artists of Eastern Long Island, to foster the artistic spirit and to provide a meeting place for all.

Guild Hall, one of the first multidisciplinary centers in the country to combine a museum, theater, and education space under one roof, was established in 1931 as a gathering place for community where an appreciation for the arts would serve to encourage greater civic participation. For nearly nine decades, Guild Hall has embraced this open-minded vision and provided a welcoming environment for the public to engage with art exhibitions, performances, and educational offerings. Art and artists have long been the engine of Guild Hall’s activities and the institution continues to find innovative ways to support creativity in everyone.

In 1930, East Hampton resident and philanthropist Mrs. Lorenzo E. Woodhouse anonymously dedicated land and an initial financial gift toward building one of the country’s first interdisciplinary centers. Her vision was “to heighten the importance of the arts” and provide a building that would “serve as meeting place.” The community rallied to secure additional funding, as well as manage and oversee the development and maintenance of a new facility.

In August 1931, Guild Hall opened, boasting a jewel-box proscenium theater and fine art galleries. The much-loved institution has been a cultural cornerstone of the Hamptons ever since.

Guild Hall presents more than 200 programs and hosts 60,000 visitors each year. The Museum mounts eight to ten exhibitions, ranging from the historical to the contemporary, and focuses on artists who have an affiliation with the Hamptons. The Theater produces more than 100 programs―including plays, concerts, dance, screenings, simulcasts, and literary readings―from the classics to new works. In addition to these endeavors, Guild Hall supports the next generation of artists with in-school and on-site education programs.

“Guild Hall couldn’t have happened just anywhere. It needed the kind of land and seascapes that could seduce artists; it needed a city like New York nearby to nourish it; and, most of all, it needed the dedicated people who make the exemplary cultural center it is today.”
—Enez Whipple, Guild Hall Executive Director from 1943–1991 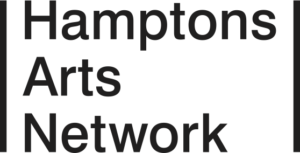 Guild Hall is a proud member the Hamptons Arts Network.

Guild Hall is a tax-exempt 501c(3) organization and donations are deductible as defined by IRS regulations.