The Met: Live in HD Eurydice 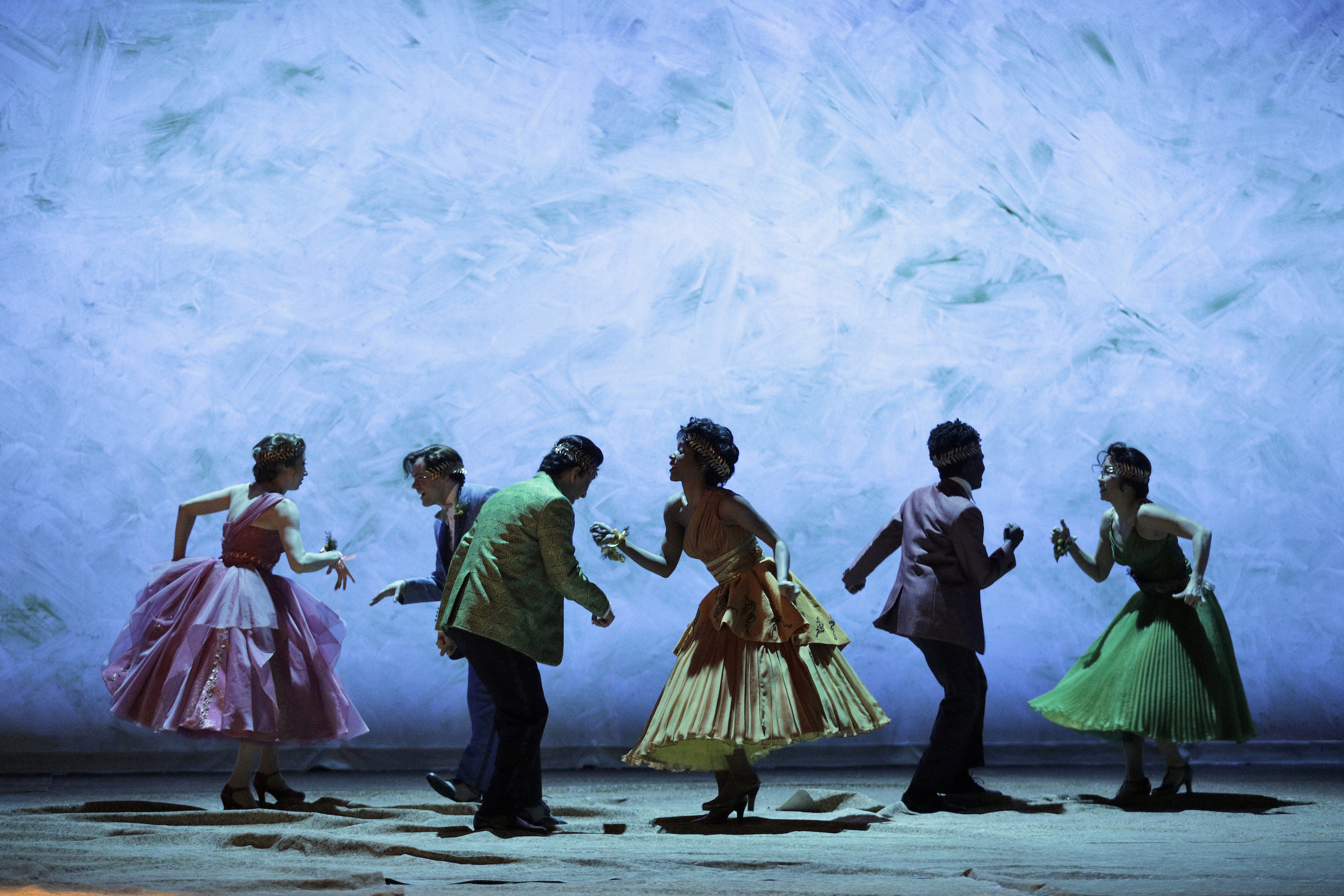 The ancient Greek myth of Orpheus, who attempts to harness the power of music to rescue his beloved Eurydice from the underworld, has inspired composers since opera’s earliest days. Brilliant American composer Matthew Aucoin now carries that tradition into the 21st century with a captivating new take on the story—a product of the Met’s commissioning program. With a libretto by Sarah Ruhl, adapted from her acclaimed 2003 play, the opera reimagines the familiar tale from Eurydice’s point of view. Yannick Nézet-Séguin oversees the December 4 transmission, leading Aucoin’s evocative music and an immersive new staging by Mary Zimmerman. Soprano Erin Morley sings the title role, opposite baritone Joshua Hopkins as Orpheus and countertenor Jakub Józef Orliński as his otherworldly alter-ego. Bass-baritone Nathan Berg is Eurydice’s father and fellow resident of the underworld, with tenor Barry Banks as Hades himself. This live cinema transmission is part of the Met’s award-winning Live in HD series, bringing opera to movie theaters across the globe.

Tickets on sale September 2 to Met Opera Members by calling 631-324-0806×10, and online to Guild Hall Members on September 6 and the General Public on September 8.