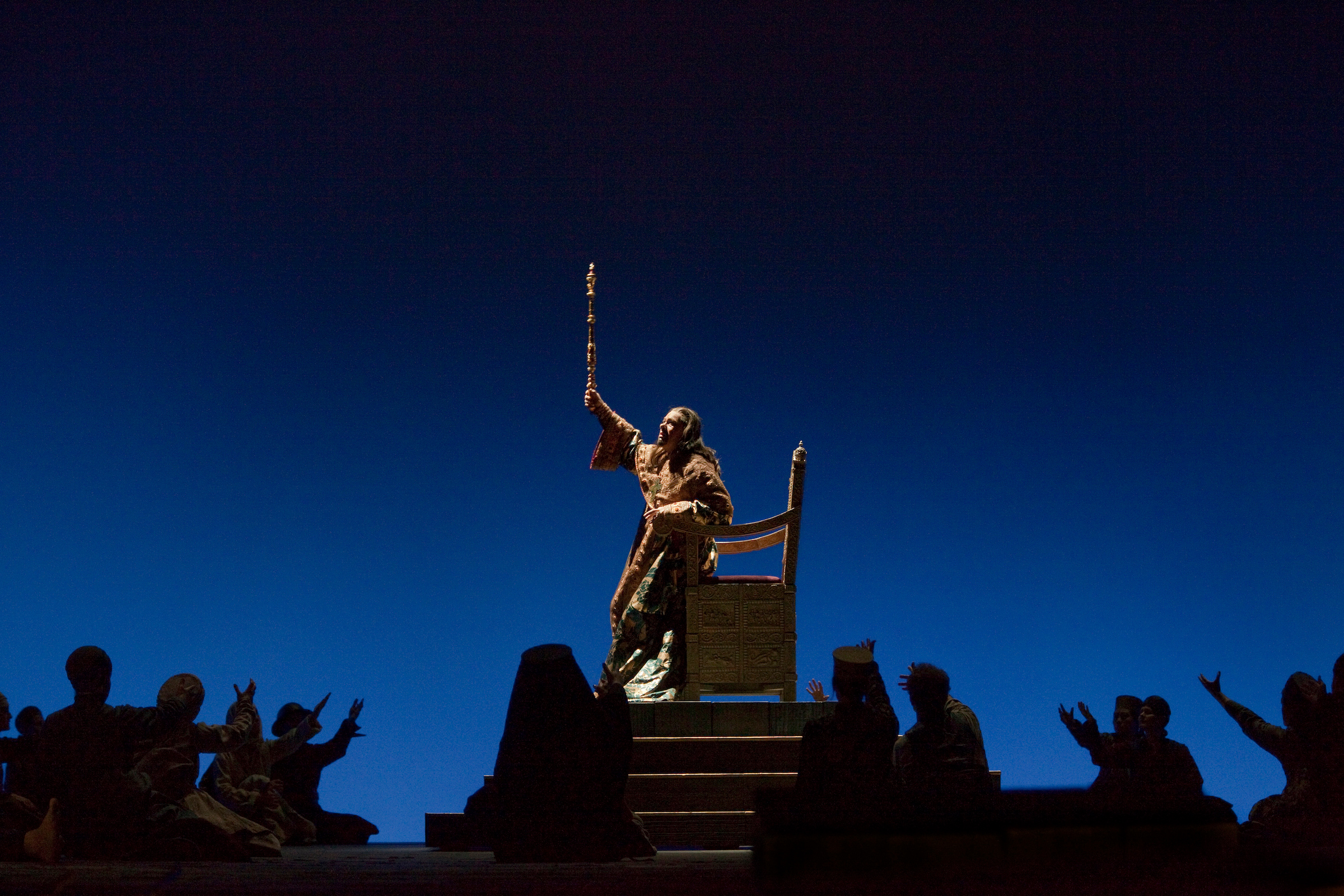 Bass René Pape, the world’s reigning Boris, reprises his overwhelming portrayal of the tortured tsar caught between grasping ambition and crippling paranoia, kicking off the Live in HD season. Conductor Sebastian Weigle leads Mussorgsky’s masterwork, a pillar of the Russian repertoire, in its original 1869 version. Stephen Wadsworth’s affecting production poignantly captures the hope and suffering of the Russian people as well as the tsar himself. This cinema transmission is part of the Met’s award-winning Live in HD series, bringing opera to movie theaters across the globe.

Tickets on sale September 2 to Met Opera Members by calling 631-324-0806×10, and online to Guild Hall Members on September 6 and the General Public on September 8.

October 23: Fire Shut Up In My Bones
December 4: Eurydice