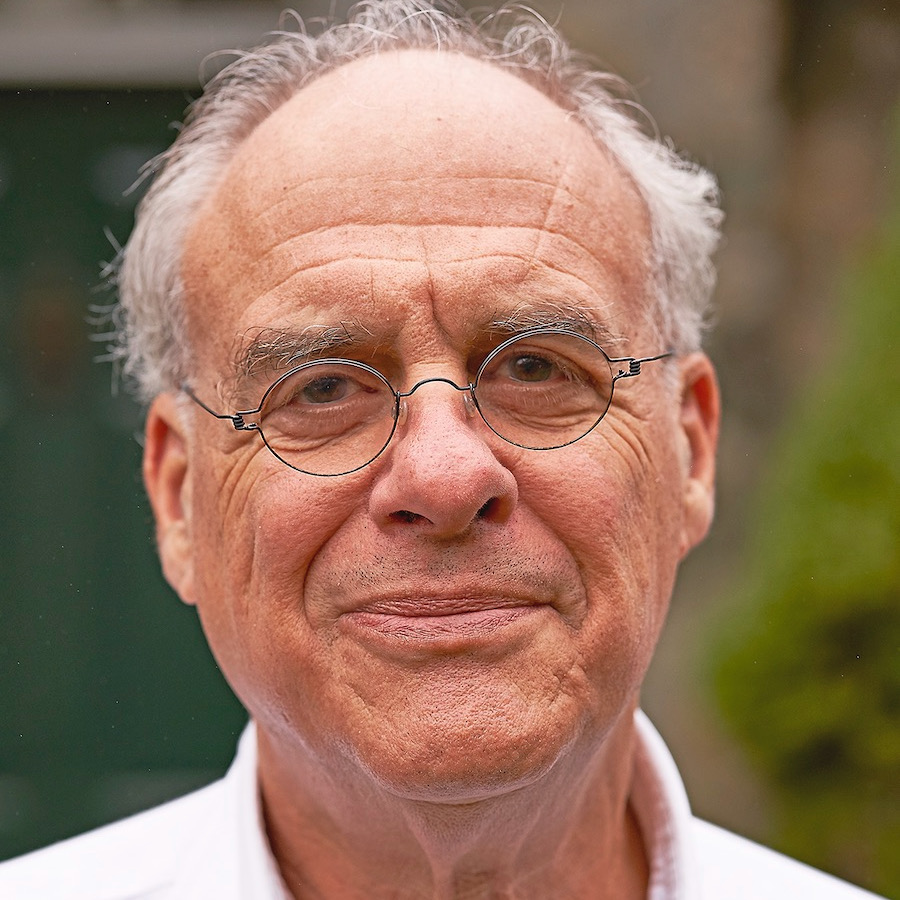 Join Florence and food journalist Mark Bittman as they discuss his ruthless opinions about food, notably in his new book, “Animal, Vegetable, Junk.”.

We are excited to partner with our Stirring the Pot sponsor, Citarella, to offer a breakfast package option to enjoy while watching our Virtual Stirring the Pot conversations in the comfort of your home!

Each Citarella Breakfast Package ticket includes a virtual link for the program and breakfast for two. The package can be picked up on the Sunday morning of each talk at the Citarella store of your choice. More details will be arranged after purchase – you will be contacted by a Guild Hall representative to choose your store location and package type.

**Breakfast Package tickets can only be purchased until 10am on the Friday before each event.**