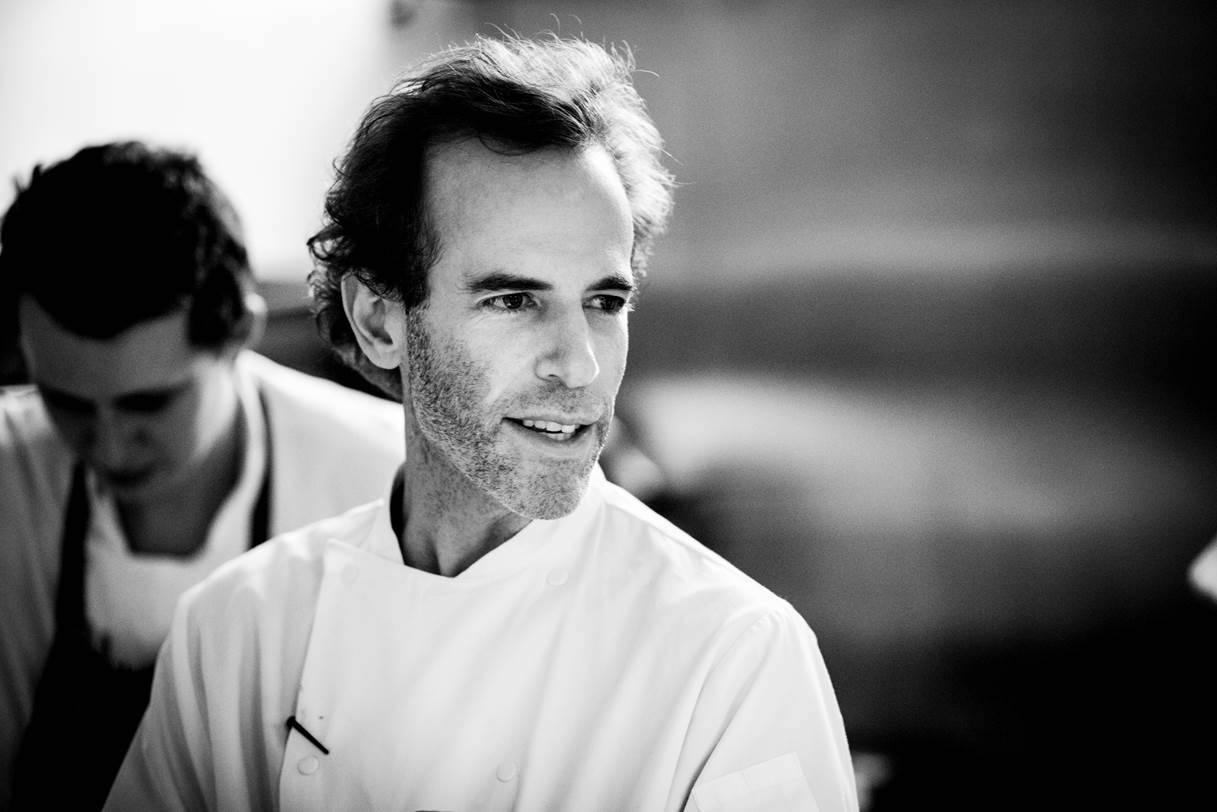 Join Florence and acclaimed chef and restaurateur Dan Barber, who also helps run the farm at the Stone Barns Center in Tarrytown, N.Y., as they discuss his career and restaurants, and his program to spotlight up and coming chefs.