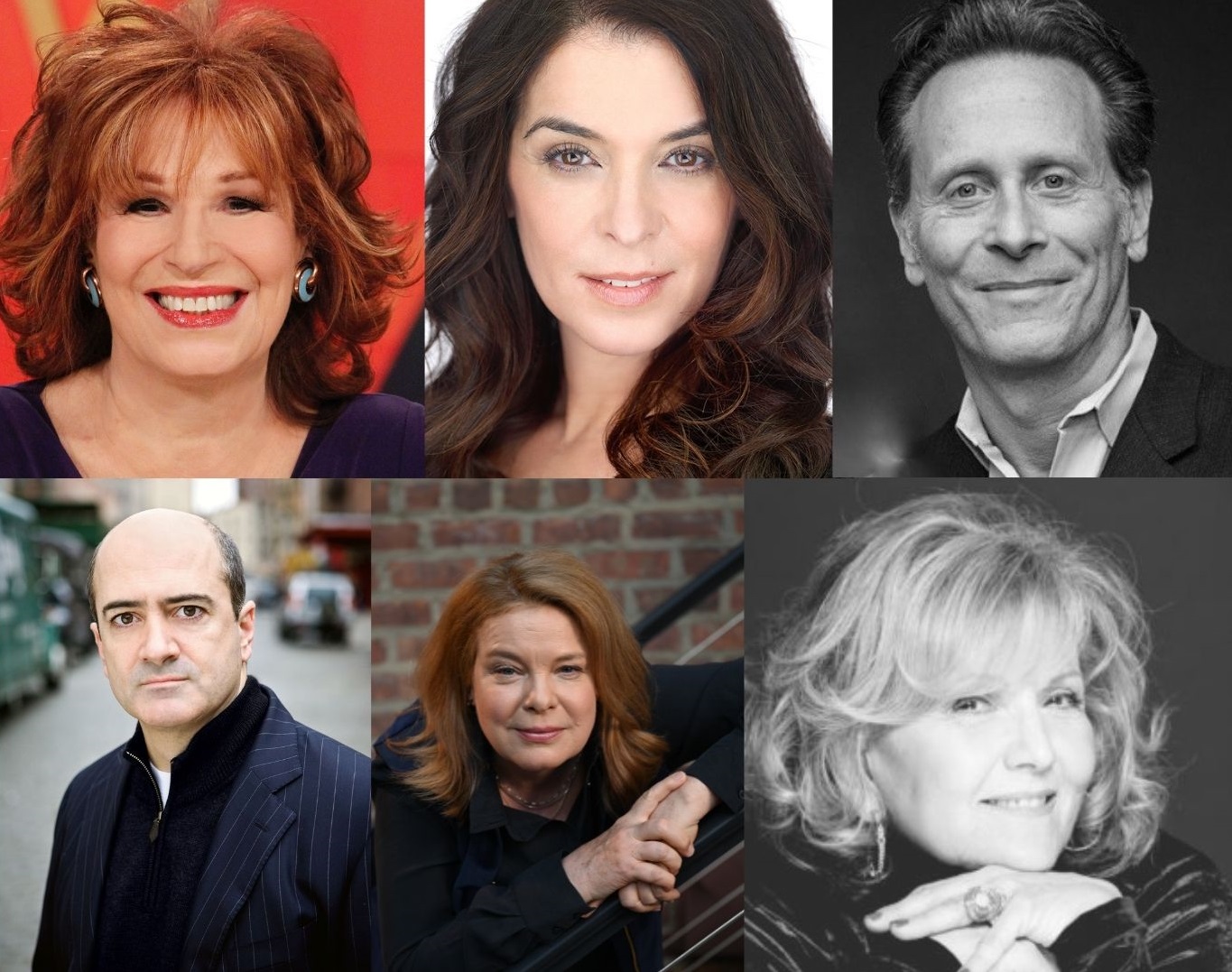 FLASH SALE! 50% off Full-Priced Tickets with Code FLASH50 until 4PM on 9/1. Simply click HERE or use the code at checkout!

Staged Reading of Crisis in Queens by Joy Behar

You know Joy from co-hosting The View. Maybe you know her from her stellar stand-up career. But who knew, this versatile humorist, commentator, comedienne and writer is branching out into playwrighting?

Relationships are hard and marriage is work. Guild Hall is delighted to present a debut staged reading of Joy Behar’s new, full-length comedy, Crisis in Queens. Annabella Sciorra plays an unhappy 40-something Queens funeral parlor employee with dreams of being a professional singer. She blames her husband, portrayed by Steven Weber, for her life’s failures – and proceeds in setting off a chain of events in which she gets so much more than she ever bargained for. But sometimes relationships need a little shaking up!