Teddy & Jenni do Nashville: A Tribute to The Great Country Duets - Guild Hall
Skip to content

Teddy & Jenni do Nashville: A Tribute to The Great Country Duets 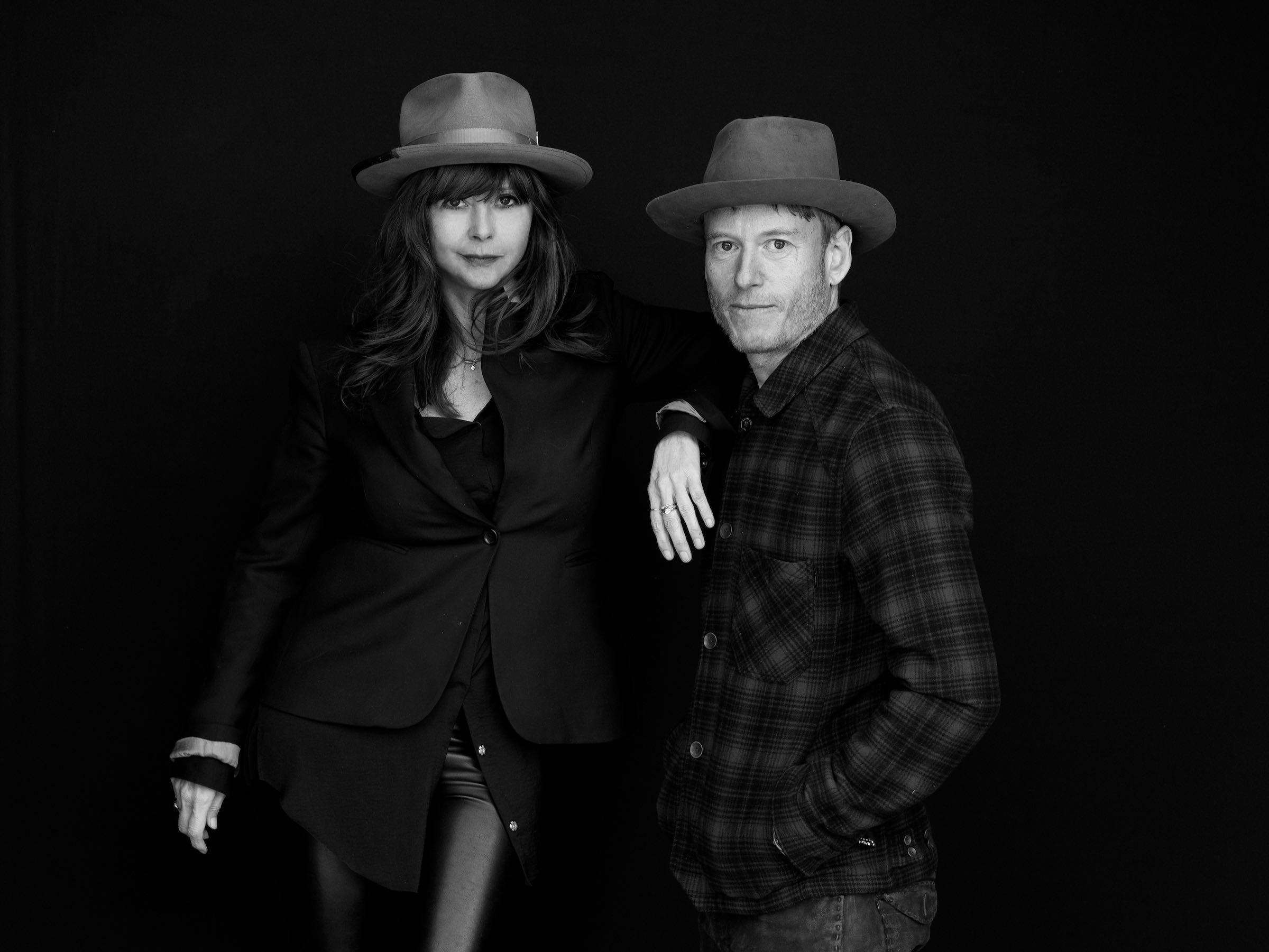 Teddy Thompson and Jenni Muldaur, along with producer David Mansfield, have spent the spring and summer recording the classic duets of Porter Wagoner and Dolly Parton, George Jones and Tammy Wynette, and Conway Twitty and Loretta Lynn. Join them as they perform those tunes and more, live at Guild Hall on September 2.

Teddy Thompson is an acclaimed singer-songwriter, the only son of British folk-rock legends Richard and Linda Thompson. NPR proclaims that he’s “the musical equivalent of an arrow to the heart,” while The New York Times calls his work “beautifully finessed.

Singer-songwriter, arranger, and producer Jenni Muldaur grew up in a music-intensive environment as the daughter of folk icons Geoff and Maria Muldaur, who both played a crucial part in the ‘60’s folk revival. As well as recording solo albums, she has performed and recorded with Lou Reed, David Byrne, Marianne Faithful, Steely Dan, Ronnie Spector, Eric Clapton and many others. She is a resident of Springs and loves being a part of this incredible artist community on the East End.