Sneak Peek at “Crazy For You” - Guild Hall
Skip to content

Stroman Presents! Sneak Peek at “Crazy For You” 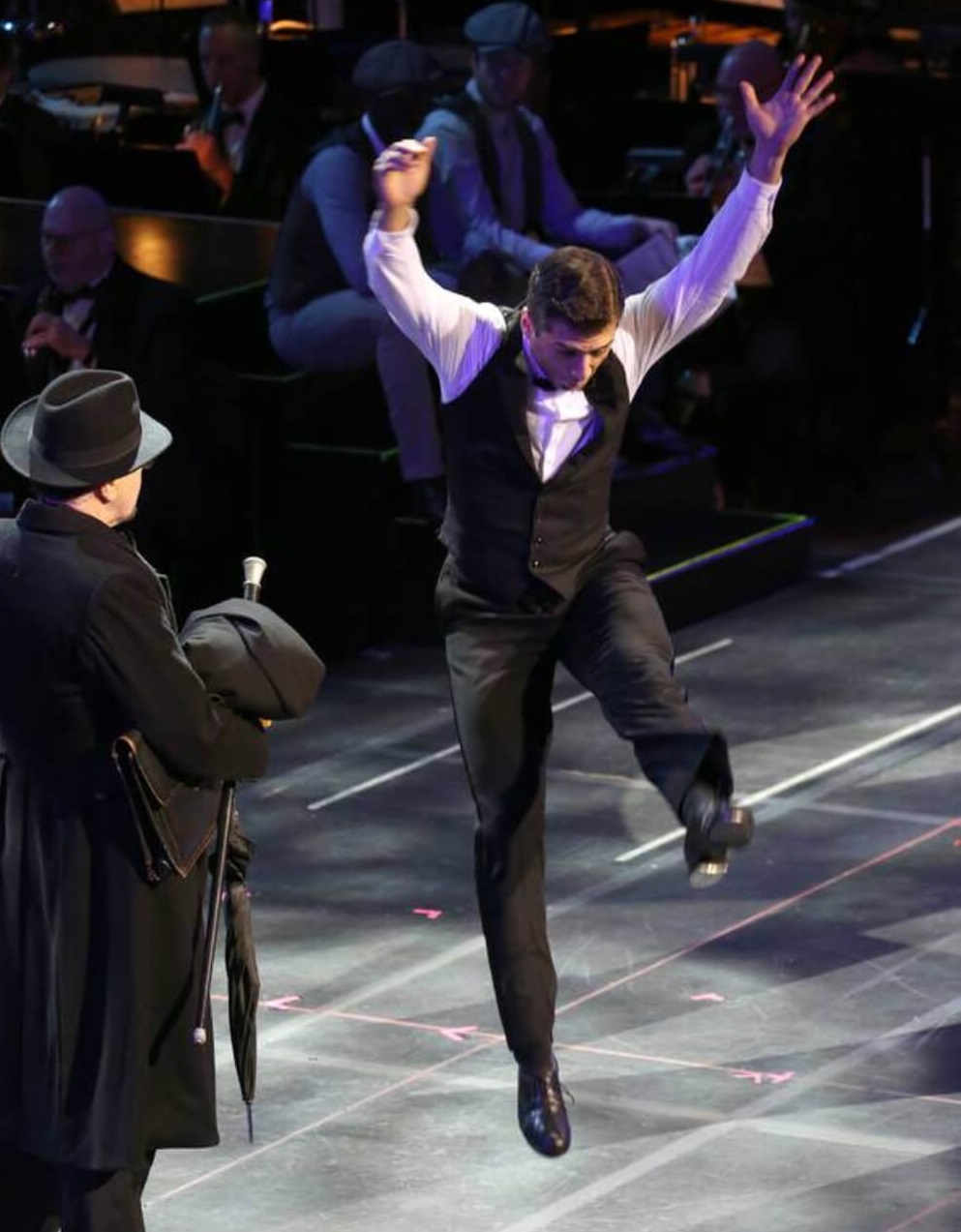 STROMAN PRESENTS! A WEEKEND CELEBRATION WITH BROADWAY’S CELEBRATED DIRECTOR SUSAN STROMAN
Crazy For You Sneak Peek
A preview of the upcoming revival of the hit show Crazy for You starring Sierra Boggess, Tony Yazbeck, Melissa Errico, and Dee Hoty

Musical excerpts from Crazy for You
Book by Ken Ludwig. Music by George and Ira Gershwin
Direction and Choreography by Susan Stroman
Musical Direction by Greg Jarrett

Susan Stroman, who won the first of her five Tony Awards for choreographing the original 1992 Broadway production of the musical, directs and choreographs this new production headed to Broadway. Crazy for You is a classic tale of a boy, a girl, and a theater in need of salvation and features music and lyrics by George Gershwin and Ira Gershwin and a book by two-time Tony Award nominee Ken Ludwig.

“Crazy for You is – at its heart – a raucous musical tale about the power art has to bring life to a community and purpose to its people. It’s as resonant today as ever, and I am thrilled at the chance to re-discover this show and introduce a whole new generation to its great comedy, unabashed romance and the most choreographically-inspiring Gershwin music the world has ever known.” – Susan Stroman

THIS PROGRAM WILL NOW TAKE PLACE INDOORS IN THE JOHN DREW THEATER. Guests attending any INDOOR John Drew Theater programs must show proof of FULL vaccination. At this time, only fully vaccinated guests are permitted to attend programs in the indoor theater.  Face coverings are required indoors for all guests, regardless of vaccinated status.