Stroman Presents! A Conversation on Broadway’s The Producers 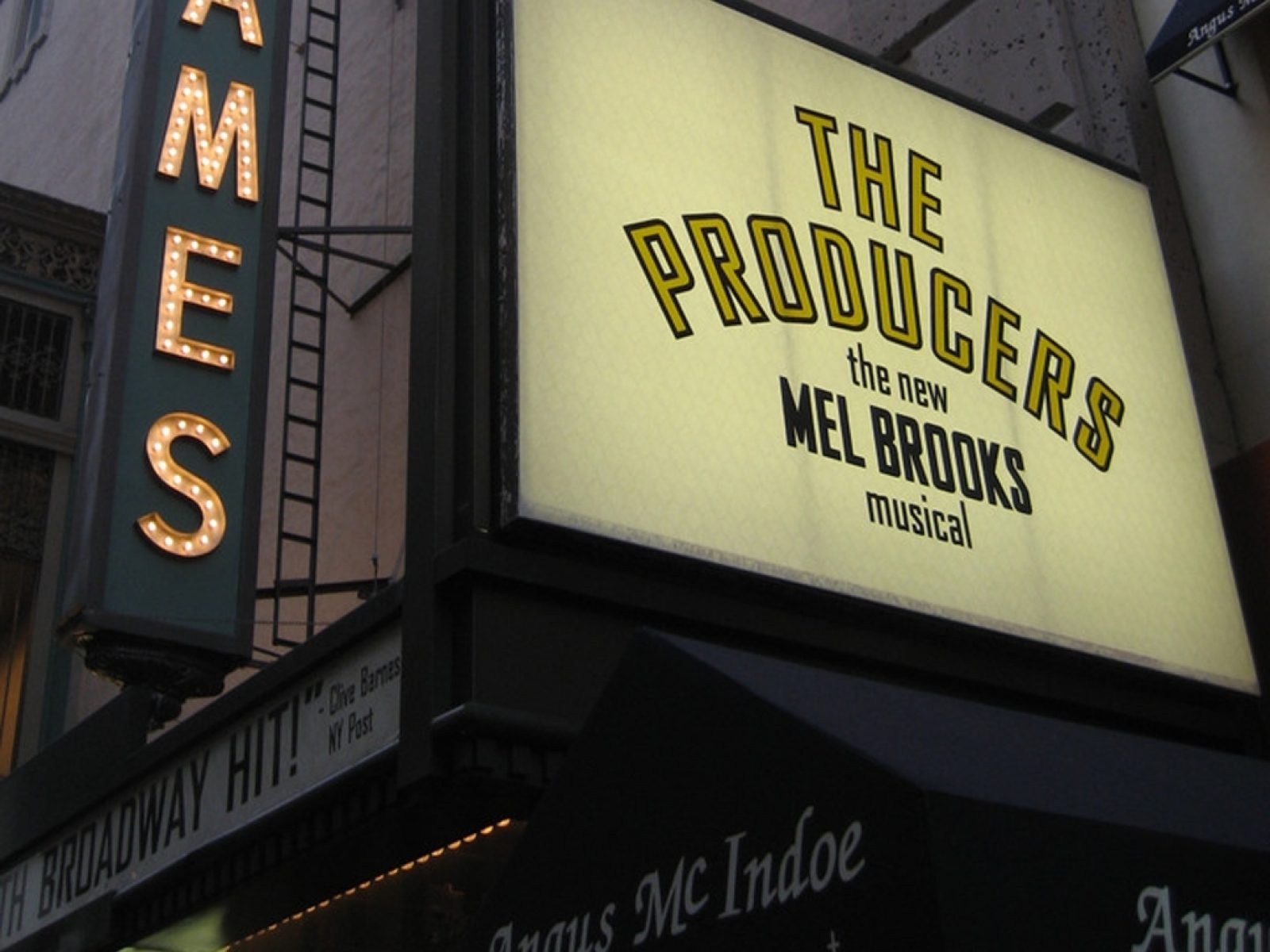 Susan Stroman joins us live to reminisce about the 20th anniversary of Broadway’s record breaking smash, The Producers – the musical which at the time broke box office records and won the most Tony Awards ever in one year.  Susan will be joined in person by Matthew Broderick, Nathan Lane, Brad Oscar and more special guests to be announced.

THIS PROGRAM WILL NOW TAKE PLACE INDOORS IN THE JOHN DREW THEATER. Guests attending any INDOOR John Drew Theater programs must show proof of FULL vaccination. At this time, only fully vaccinated guests are permitted to attend programs in the indoor theater. Face coverings are required indoors for all guests, regardless of vaccinated status.