The Strangeness of Men & Women - Guild Hall
Skip to content 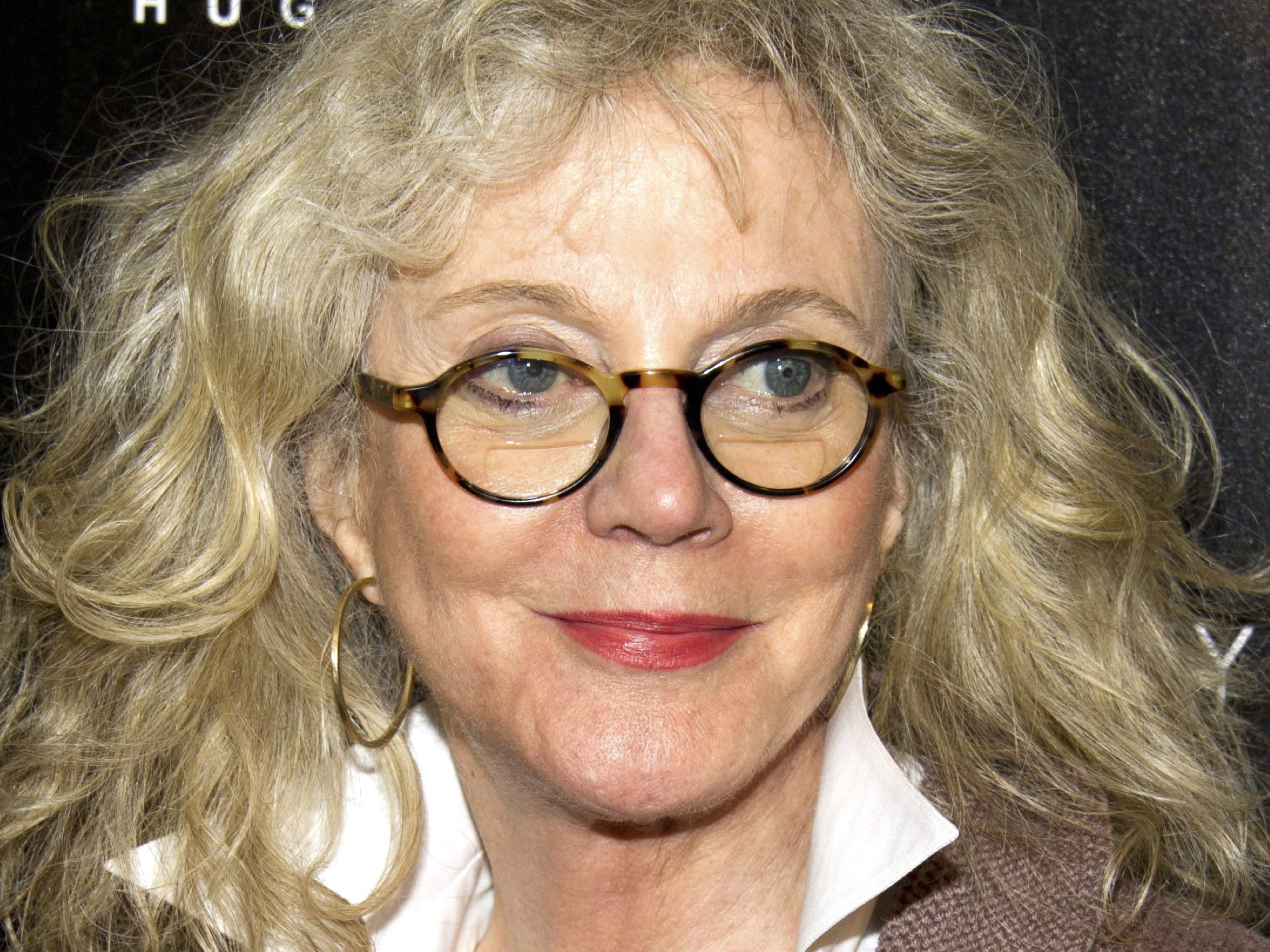 The Strangeness of Men and Women is based on the true story of one of the more remarkably bizarre divorce cases, certainly one of the most entertaining.  Though the case takes place in 1920’s in London, it pits the male establishment against a new, very different generation of women and addresses the provocative issues between the sexes today.  “The only difference between men and women is everything,” or so it has been said. Come and make up your own mind.