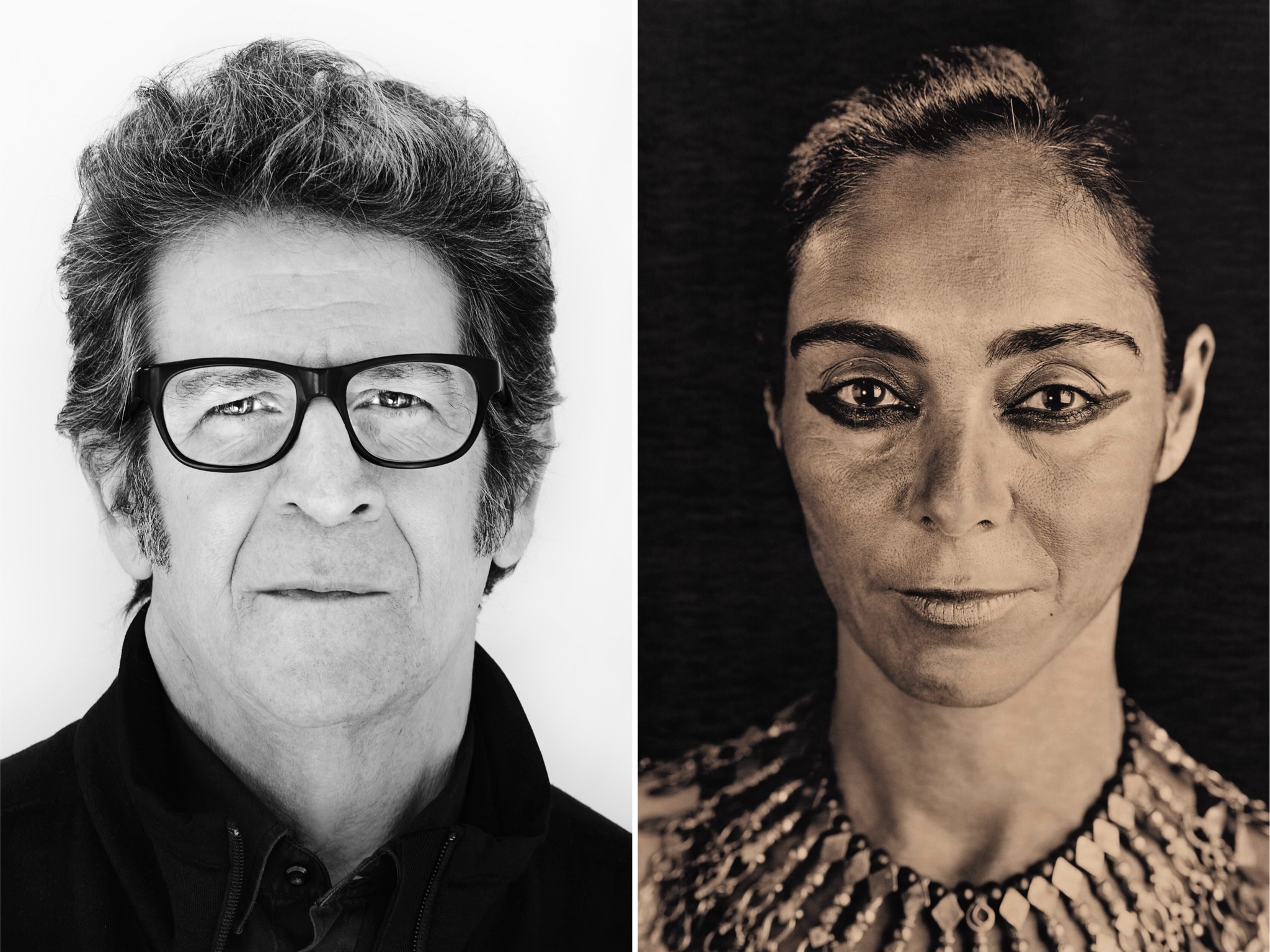 THIS PROGRAM WILL NOW TAKE PLACE INDOORS IN THE JOHN DREW THEATER. Guests attending any INDOOR John Drew Theater programs must show proof of FULL vaccination. At this time, only fully vaccinated guests are permitted to attend programs in the indoor theater.

Artists Robert Longo and Shirin Neshat will discuss process of visual artists making and directing films – how the approach is different, and what the advantages are of being an artist involved in creating cinema. Longo will also discuss his directorial debut with the film Johnny Mnemonic which celebrated its 25th Anniversary last year, and was transferred from color to black and white – the artist’s original intention.

The conversation will be followed by a special screening of the black & white version of Johnny Mnemonic at 8:30PM. CLICK for more info.

Robert Longo’s exhibition, A History of the Present, is on view at Guild Hall through October 17.

Guild Hall’s museum programs are made possible by the New York State Council on the Arts with the support of Governor Andrew M. Cuomo and the New York State Legislature, the Helen Frankenthaler Foundation, an anonymous donor, Peggy J. Amster, Crozier Fine Arts, and funding from The Michael Lynne Museum Endowment, and The Melville Straus Family Endowment.