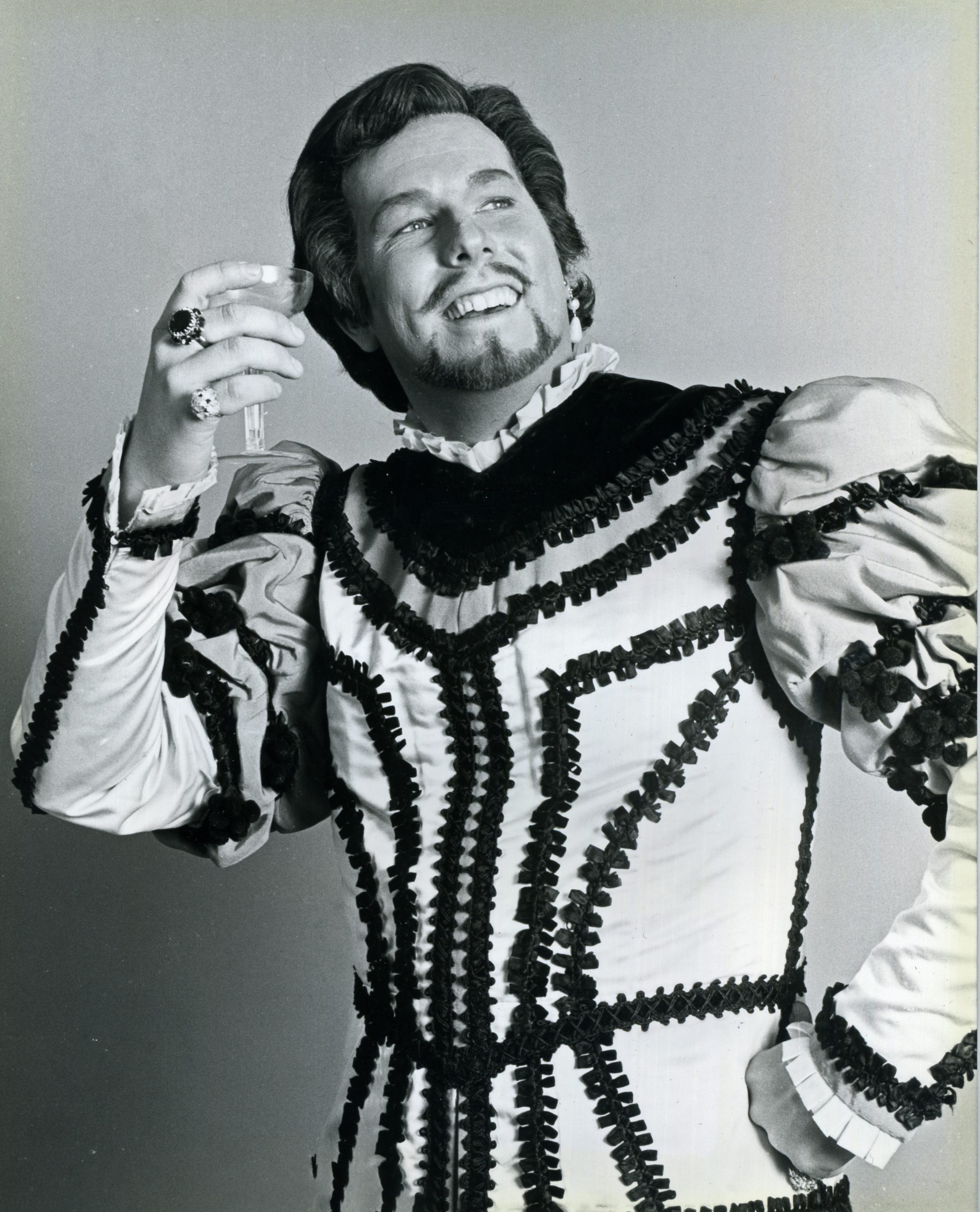 On March 15, 1977, the Met presented the inaugural performance of its Live from the Met series of opera telecasts—a Peabody Award–winning program that would run on public television for more than 25 years. One of the early performances included in the series was this 1978 performance of Mozart’s classic black comedy Don Giovanni, starring celebrated bass-baritone James Morris as the title seducer—a role that he would go on to sing 42 times with the company. On the podium, Richard Bonynge leads a buoyant performance of Herbert Graf’s classic production. Alongside Morris, the exceptional cast features soprano Joan Sutherland as Donna Anna, baritone Gabriel Bacquier as Leporello, and bass John Macurdy as the Commendatore.