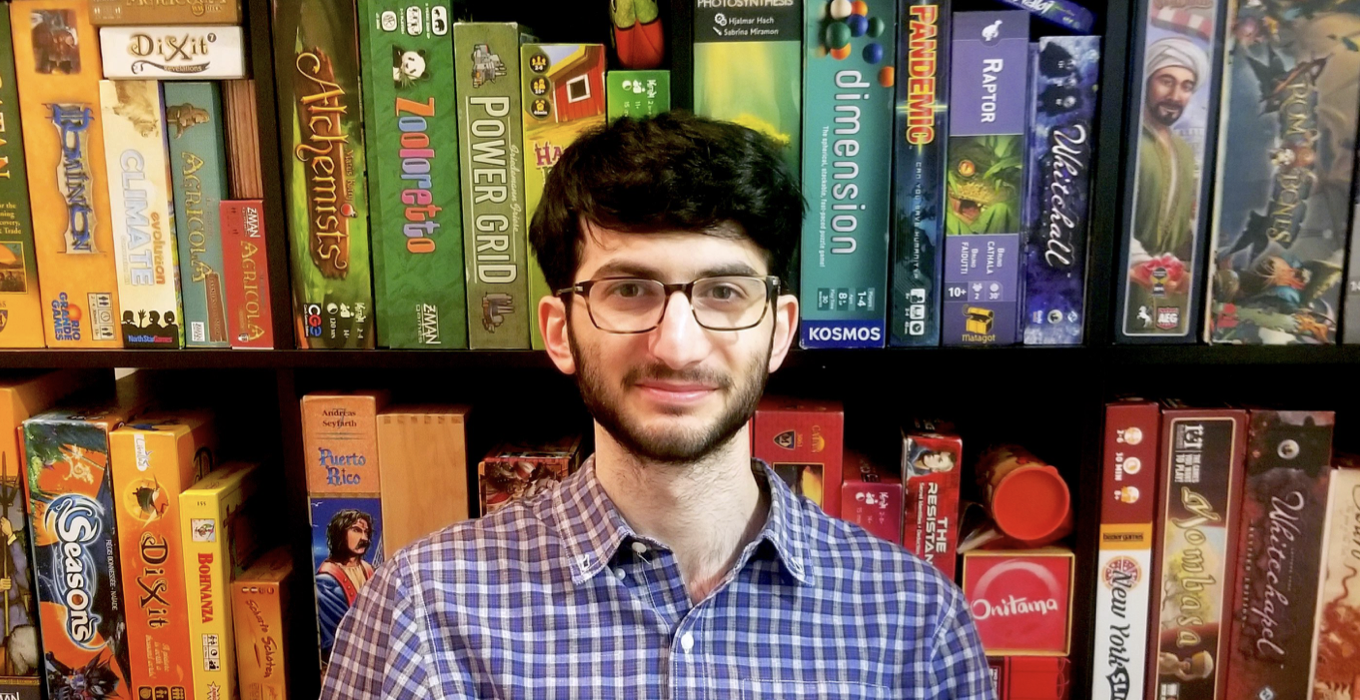 In the past couple decades, game designers have been creating fascinating, immersive games that make Monopoly seem like it was designed in 1905. Game night no longer means suffering through hours of rolling dice in Monopoly or Risk. Today’s games cultivate creativity, problem solving, social skills, and dexterity through clever game design. Join Guild Hall and Game Master Noah Salaway in embracing the tabletop revolution as we play some of the best modern games on the market the last Monday of each month. Ages 16 and up only.

This month at Guild Hall Game Night we will be playing Trapwords, from Czech Games Edition. Trapwords is a great new team word-guessing game with a twist. Each round, one player on each team will try to get teammates to guess a secret word by saying anything they want. However, the opposing team has created a list of words the cluegiver is not allowed to say – and the cluegiver has no idea what they are. This creates a hilarious dynamic where no one is sure what they are allowed to say, and descriptions of ordinary words become totally bizarre. I once got my team to guess “roof” by saying “the thing that gets burned when you eat pizza” because I was afraid words related to houses might be on my opponent’s list. This is a simple game to play but hilarious and tricky to win.