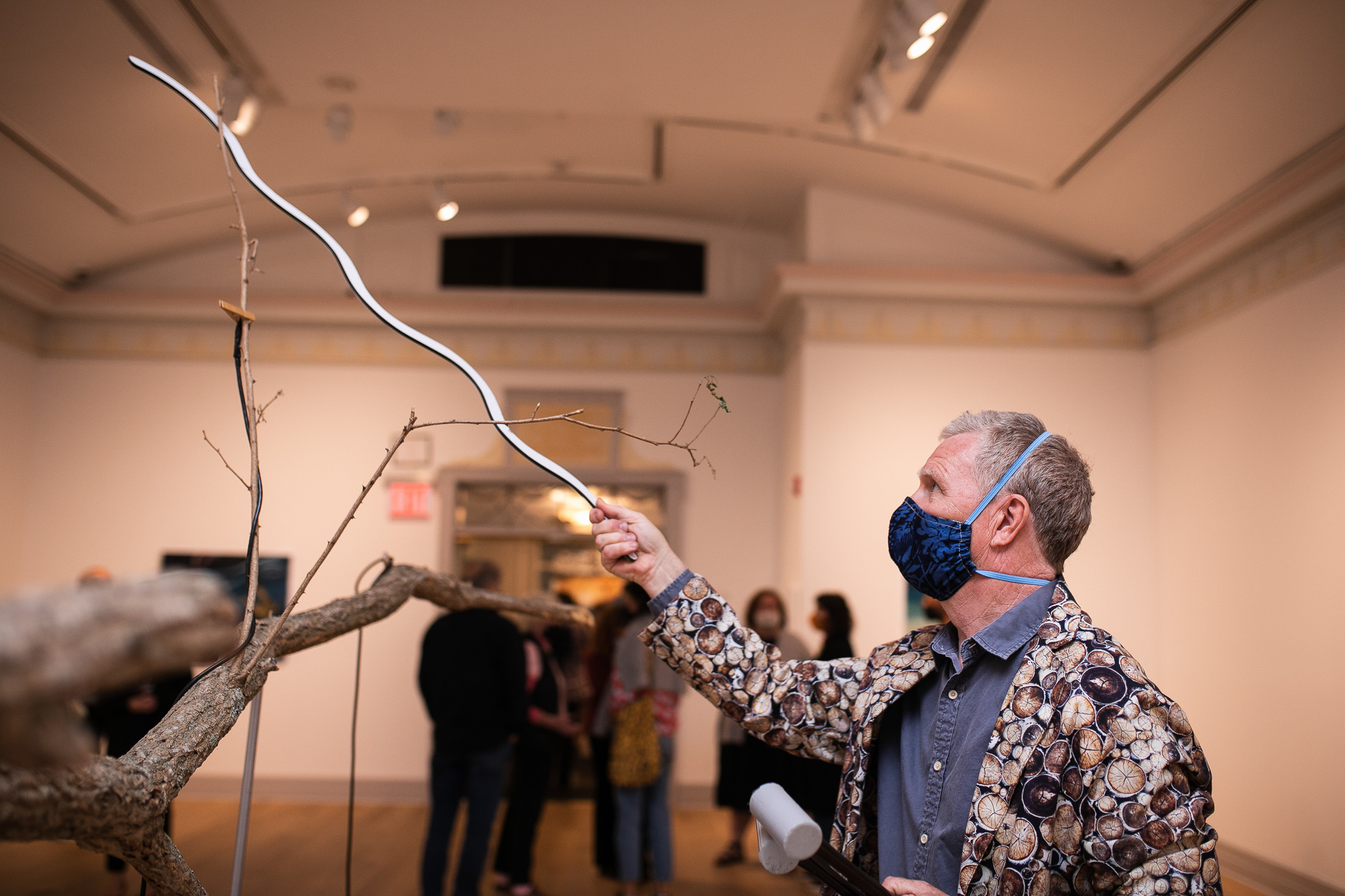 This Saturday’s program is in response to the Guild Hall exhibition, Alexis Rockman: Shipwrecks. Taking inspiration from the artist and the works on the view, the night will feature live performance by the duo, hear|say (Iva Casian Lakoš; Cello, John Ling; Percussion) and a participatory installation with artist, Mamoun Nukumanu. Food and drink are available for purchase from Guild Hall’s new concessions, and can be enjoyed in our Minikes Garden.

The evening also includes a 7pm artist talk with Erica Cirino, discussing her book, Thicker Than Water: The Quest for Solutions to the Plastic Crisis and her recent project with the Bridgehampton Childcare & Recreation Center.

Guild Hall After Hours are free and open for all to attend. Programs occur both within the building, galleries, and the Guild Hall gardens.