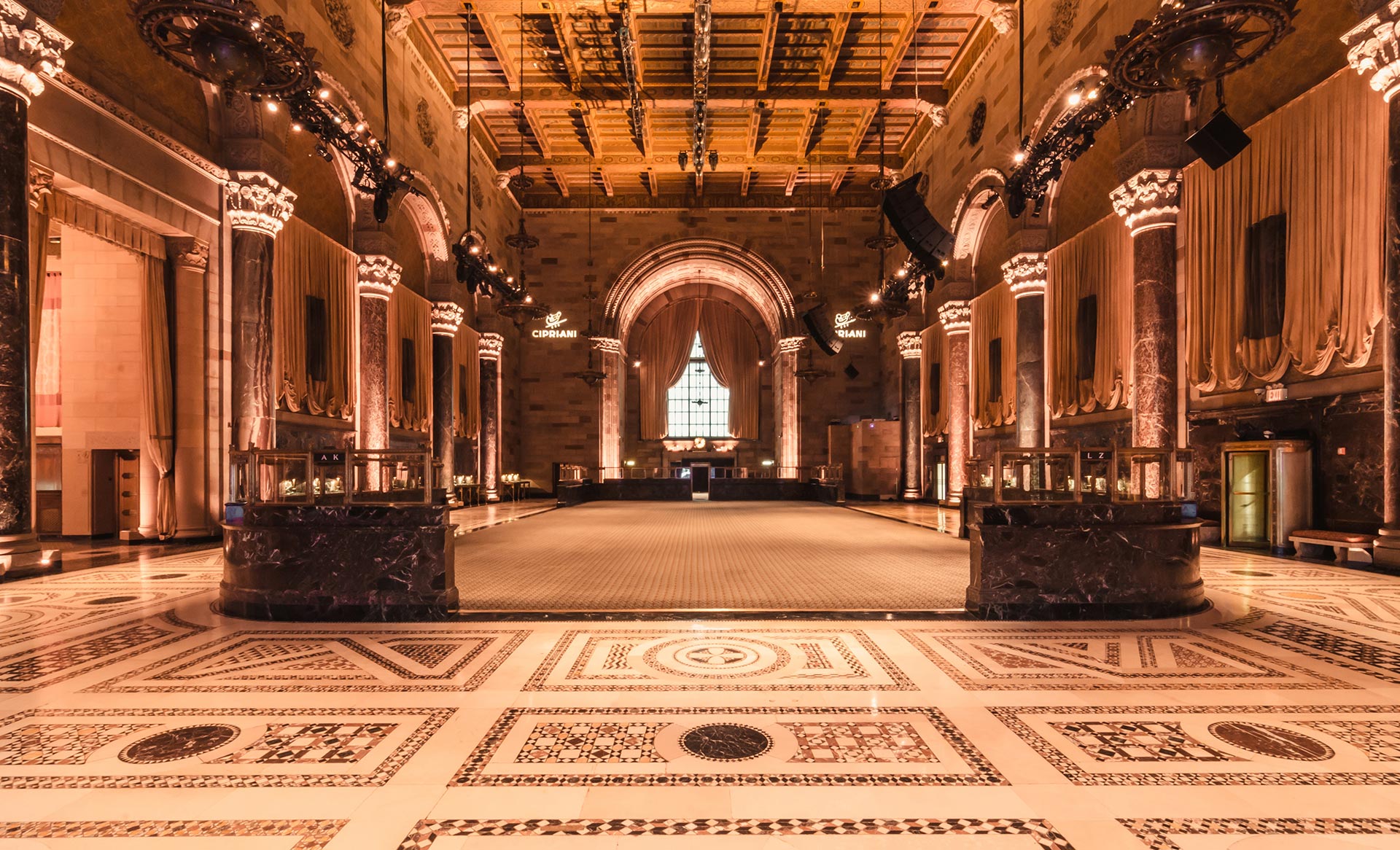 Join us for the Academy of the Arts Dinner at Cipriani 42nd Street in New York on March 14, 2022, as we shine a spotlight on the incredible accomplishments of the artists who are integral to telling the story of Guild Hall.

This unmissable evening will honor Board Chairman Marty Cohen and Michele Cohen for their long-standing commitment and generosity to Guild Hall. Marty became the Board Chairman in 2013 and has since helped to propel Guild Hall into the important next phase of our history. It is fitting that we honor Marty and Michele during this special evening which traditionally celebrates the achievements of individuals who passionately support the arts in our community.

For more information on tickets and journal ads, please contact Kendra Korczak at kkorczak@guildhall.org or 631-324-0806, ext. 38.