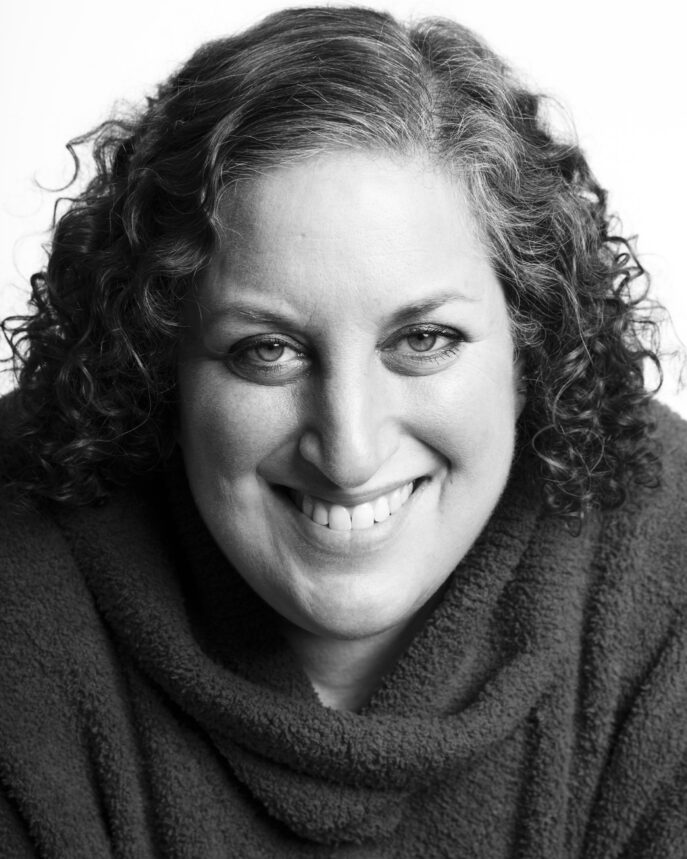 Guild Hall is delighted to announce the appointment of Amy Kirwin as the institution’s inaugural Chief Creative Officer. This key leadership role was created to support Guild Hall’s 90th Anniversary in 2021, and to oversee brand marketing, communications, and multi-platform promotional content. Kirwin, who is presently Artistic Director at Southampton Arts Center, will assume her new role on February 1, 2021.

“I had the good fortune to work with Amy Kirwin on public engagement at the Parrish Art Museum, and as founding members of Hamptons Arts Network. Amy’s creativity and stamina are par excellence, and her blended background in theater and visual arts lends itself perfectly to Guild Hall’s interdisciplinary framework. She will be a vital member of our 90th celebration, foregrounding joy and community participation—hallmarks of her work in the arts,” states Executive Director, Andrea Grover.

Amy Kirwin comments, “When I moved to the East End in 2010, I had worked for 15 years in NYC’s theater industry and jumped headfirst into the visual art world at the Parrish Art Museum. For the last five years as Artistic Director of Southampton Arts Center, I’ve had the great pleasure of helping to build their vibrant exhibition program, artist residency, and year-round public programs, and have been humbled by the ongoing enthusiasm and encouragement. Now, I am honored to continue to support the boundless artistic expression of this community as Guild Hall’s first Chief Creative Officer.”

Amy Kirwin most recently served as the Artistic Director of Southampton Art Center where she helped to establish the institution’s prominent role as a gathering place for the arts. As AD, she defined the artistic vision, brand and messaging with an emphasis on community engagement, diversity, and artist-led initiatives. She conceived, curated and produced the exhibitions and programs TAKEOVER: Artists-in-Residence, Unity Fest, Storefront Art initiative, and The Public Art Project co-organized with artist Eric Fischl. She has served on the Southampton Village Business Revitalization Committee since 2019 and is a founding member of Hamptons Arts Network.

Originally from Los Angeles, Amy has a degree in Theatre & Film from University of Kansas and completed two-years in the acting conservatory program at Circle in the Square Theatre School, New York. Early in her career, she managed the box offices for Forbidden Broadway and The New Victory Theater. She was ultimately part of the three-person team that opened and operated 59E59 Theaters, serving as Director of Sales and Membership and playing a key role in creating the identity of the institution that remains strong today. She later became Manager of Partnership Marketing at the Broadway League and Tony Awards, creating the Broadway Concierge program to manage high-level hospitality for corporate sponsors including Avis, Continental Airlines, NetJets, Sprint, Amtrak, Audemars Piguet, IMB, Chase, the NY Times and more.

After 15 years in NYC, Amy moved to the Hamptons and joined the staff at the Parrish Art Museum in 2010 in advance of opening the new Herzog & de Meuron facility in Water Mill. Amy established the Parrish’s Visitor Services department and served as Visitor Services and Programs Manager. She was named Artistic Director of Southampton Arts Center in May 2016 and has expanded their public offerings from 50 to over 200 annually, and from seasonal to year-round. She has worked with countless artists, performers, educators, business partners and patrons during this time, and designed a highly successful public relations and marketing message across media platforms. She joins Guild Hall as its first Chief Creative Officer as the institution celebrates nine decades of creative presentations.

Important: By downloading images you are agreeing to the following permissions: Images are provided exclusively to the press, and only for purposes of the publicity of Guild Hall’s current and upcoming exhibitions, programs, events, and special announcements. Permission to use images is granted only to the extent of Guild Hall’s ownership rights relating to those images—the responsibility for any additional permissions remains solely with the party reproducing the images. The images must be accompanied by the credit line and any copyright information as it appears above, and the party reproducing the images must not modify the images in any way.