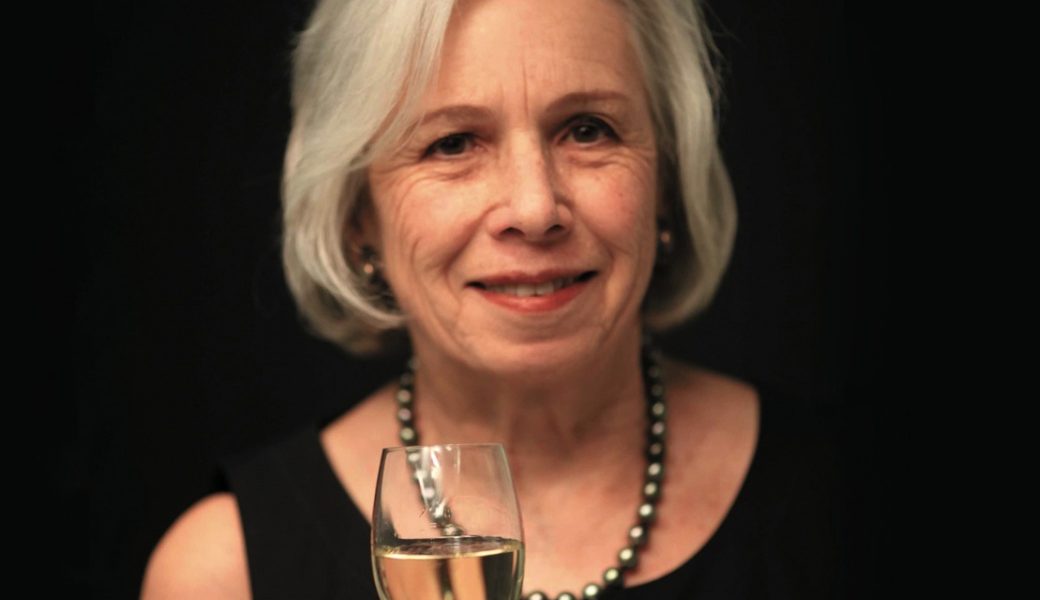 The 2022 offsite series began on August 7 at the highly anticipated new Montauk outpost of the high-profile Brooklyn pizzeria, Roberta’s, with a conversation with the owner Brandon Hoy and a mozzarella-making demonstration, followed by a family-style lunch. The second installation, at Sagaponack Farm Distillery on August 21, with Farmer/Manager Marilee Foster and Head Distiller Matt Beamer, focused on the Foster family’s 6th generation farm and the products that go into their spirits, the process of distilling, and a “happy hour” cocktail-making demo including drinks and snacks. Next it was off to Hayground School in Bridgehampton on August 28 with world-famous Chef Eric Ripert of Le Bernardin, including a ratatouille-making demonstration and sampling. The conversation with Ripert, who is also a local resident, focused on summer produce and his latest book Vegetable Simple, and was followed by a book signing and beer sampling by Sag Harbor’s new Kidd Squid Brewery. The series came to a close with a bonus STP on November 12 at the new Carissa’s Bakery in Sag Harbor. Florence took a spot behind the counter with founder Carissa Waechter and head baker Denis Bernard for a holiday pie-making demo, fancy meringue and all! 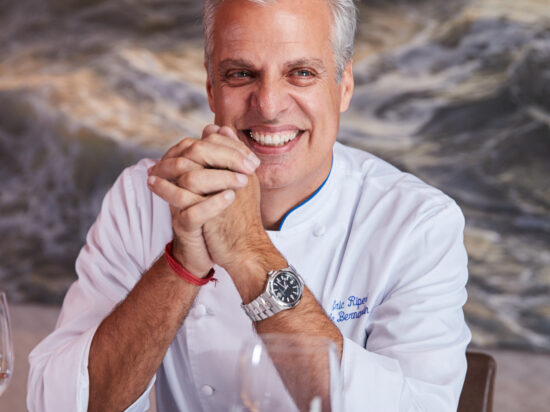 STIRRING THE POT: Conversations with Culinary Celebrities – Ratatouille with Ripert at Hayground School 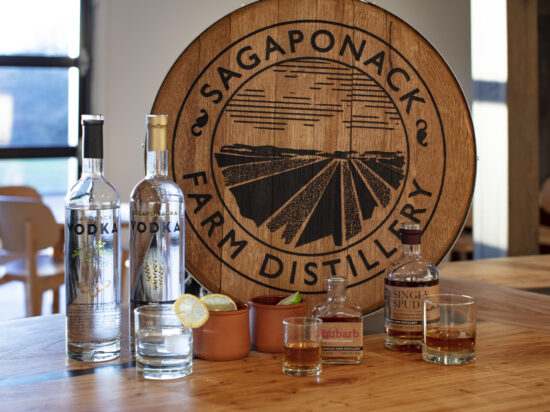 STIRRING THE POT: Conversations with Culinary Celebrities – Cocktails in Sagaponack 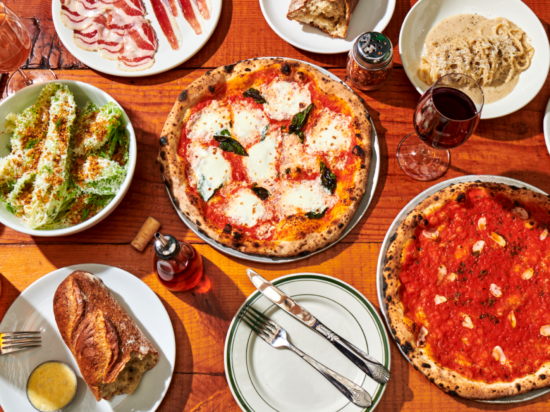 STIRRING THE POT: Conversations with Culinary Celebrities – Pizza at Roberta’s 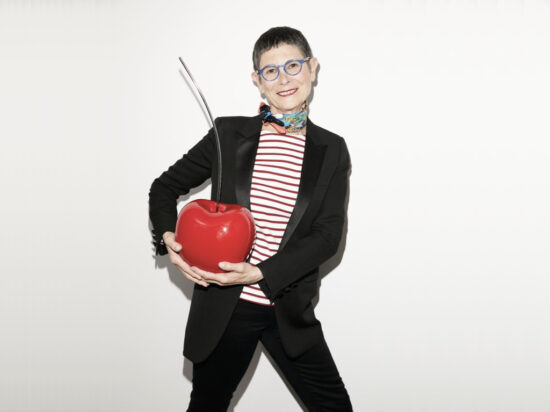