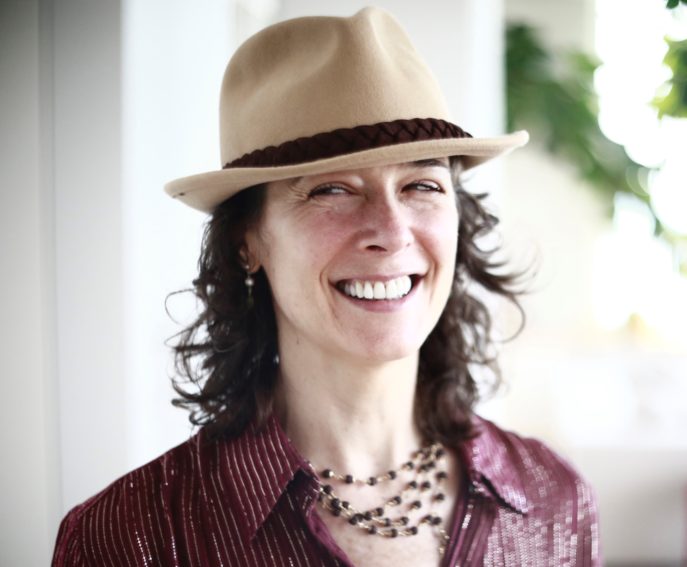 Marina Gregory has performed with Shakespeare and Company, Williamstown Theater Festival, and in various theatrical productions in New York and Los Angeles. For 10 years, Ms. Gregory worked as a writer and director of plays for SYDA Foundation. She adapted the Indian epic, The Ramayana, casting 150 young people from around the globe. In 2001 Ms. Gregory studied directing under her father, André Gregory and worked as an actress in a 3 year exploration of Beckett’s Footfalls. In early 2004, Marina joined internationally acclaimed Workcenter of Jerzy Grotowski and Thomas Richards, going on to become a leading player. Ms. Gregory’s first performance with Workcenter was in Mario Biagini and Thomas Richard’s theatrical opus Dies Irae, performed in Europe, Turkey, Africa and Russia. Ms. Gregory was a leading player in the filmDies Irae, My Preposterous Theatrum Interioris Show, which premiered at Lincoln Center. She was a founding member of Workcenter’s Open Program, directing and acting in its first piece based on Beckett’s text, Fizzles, which performed in Italy and Poland. Ms. Gregory was a leading player in I Am America, Not History’s Bones, Electric Party and Electric Party Songs, all based in the poetry of Allen Ginsberg. Open Program toured worldwide, including performances at The Baryshnikov Arts Center in New York and SFMOMA, in California. After returning to the U.S., Ms. Gregory directed “Reflections of Nora,” a theatrical research piece exploring Ibsen’s A Doll’s House, incorporating a cast from Italy, Canada, Chile and America. In 2016, Ms. Gregory directed a three-month exploration hosting artists from Brazil and The US, resulting in The Celebration, a performance piece exploring the question: how can theater be food for the heart?