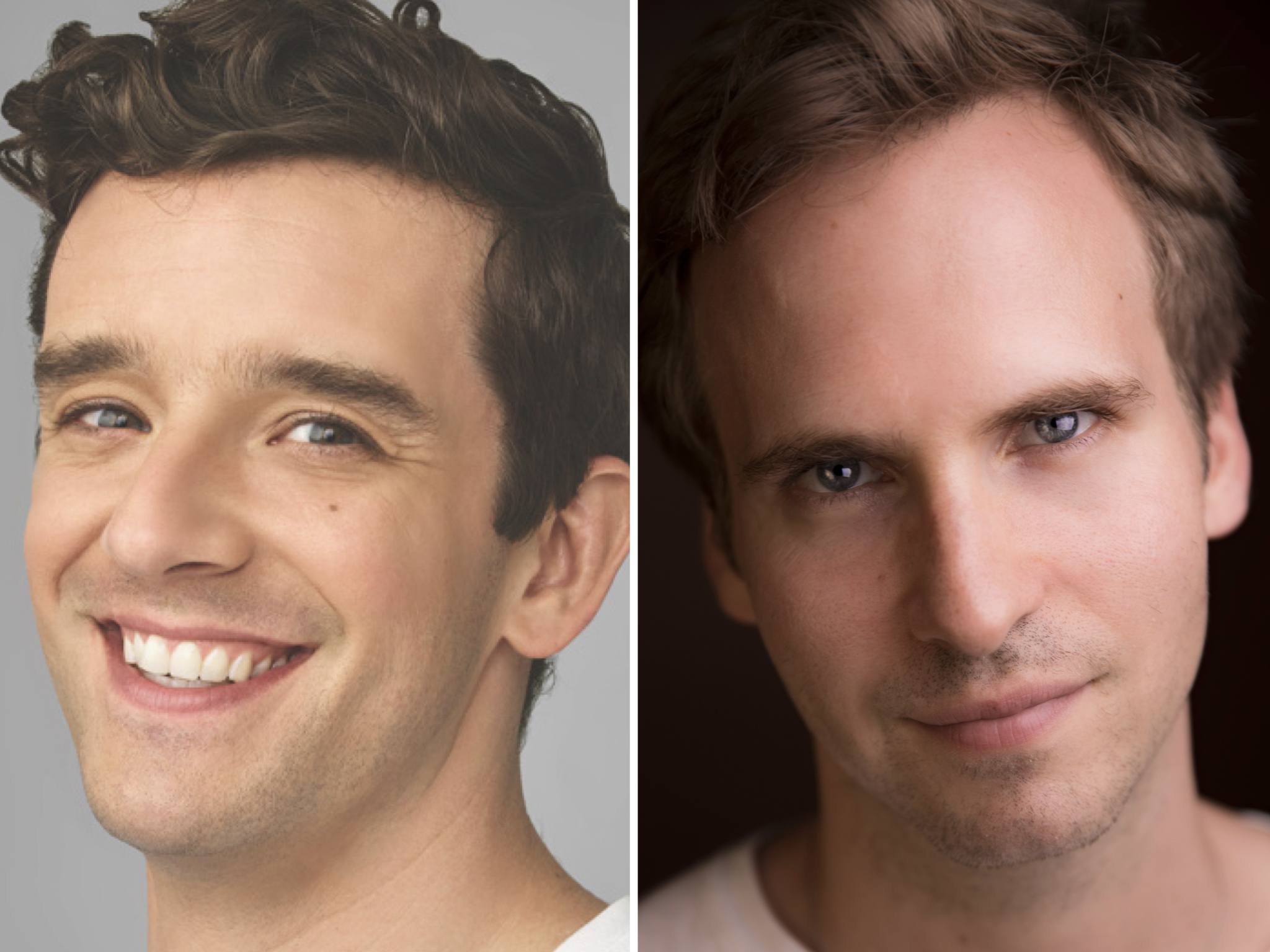 Written in just three weeks and initially rejected by American producers, Edward Albee’s first play The Zoo Story offers a profound perspective on isolation and humanity’s fundamental need to connect. Peter-an unassuming and successful publishing executive is reading a book, on a bench, in Central Park when he is approached by the enigmatic Jerry. Rather than pushing one another away these two strangers have a profound, and life changing moment of connection. Albee’s boundary-pushing play gains new and deeper resonance in our current world of self isolation and personal discovery. At Home at the Zoo (The Zoo Story) stars Michael Urie (Ugly Betty, Torch Song Trilogy) as Jerry and Ryan Spahn (Daniel’s Husband, Moscow x6, Gloria) as Peter, and Sophie von Haselberg as Ann. Originally titled Peter & Jerry, At Home at the Zoo combines The Zoo Story (1959) with its prequel, Homelife (2004). Together these short plays form a complete story of Peter, a publishing executive; Ann, his wife; and Jerry, a stranger Peter meets in the park.

An interesting note in honor of Guild Hall’s 90th Anniversary – Albee, a longtime fixture on the East End, was among the earliest members of our Academy of the Arts and received an Academy Lifetime Achievement Award in 1991. He also served one season as the Artistic Director of Guild Hall’s John Drew Theater.

At Home at the Zoo (The Zoo Story) is presented by arrangement with Concord Theatricals on behalf of Samuel French, Inc.
www.concordtheatricals.com

THIS PROGRAM WILL NOW TAKE PLACE INDOORS IN THE JOHN DREW THEATER. Guests attending any INDOOR John Drew Theater programs must show proof of FULL vaccination. At this time, only fully vaccinated guests are permitted to attend programs in the indoor theater.  Face coverings are required indoors for all guests, regardless of vaccinated status.