KidFEST Goat on a Boat presents The Marzipan Bunny 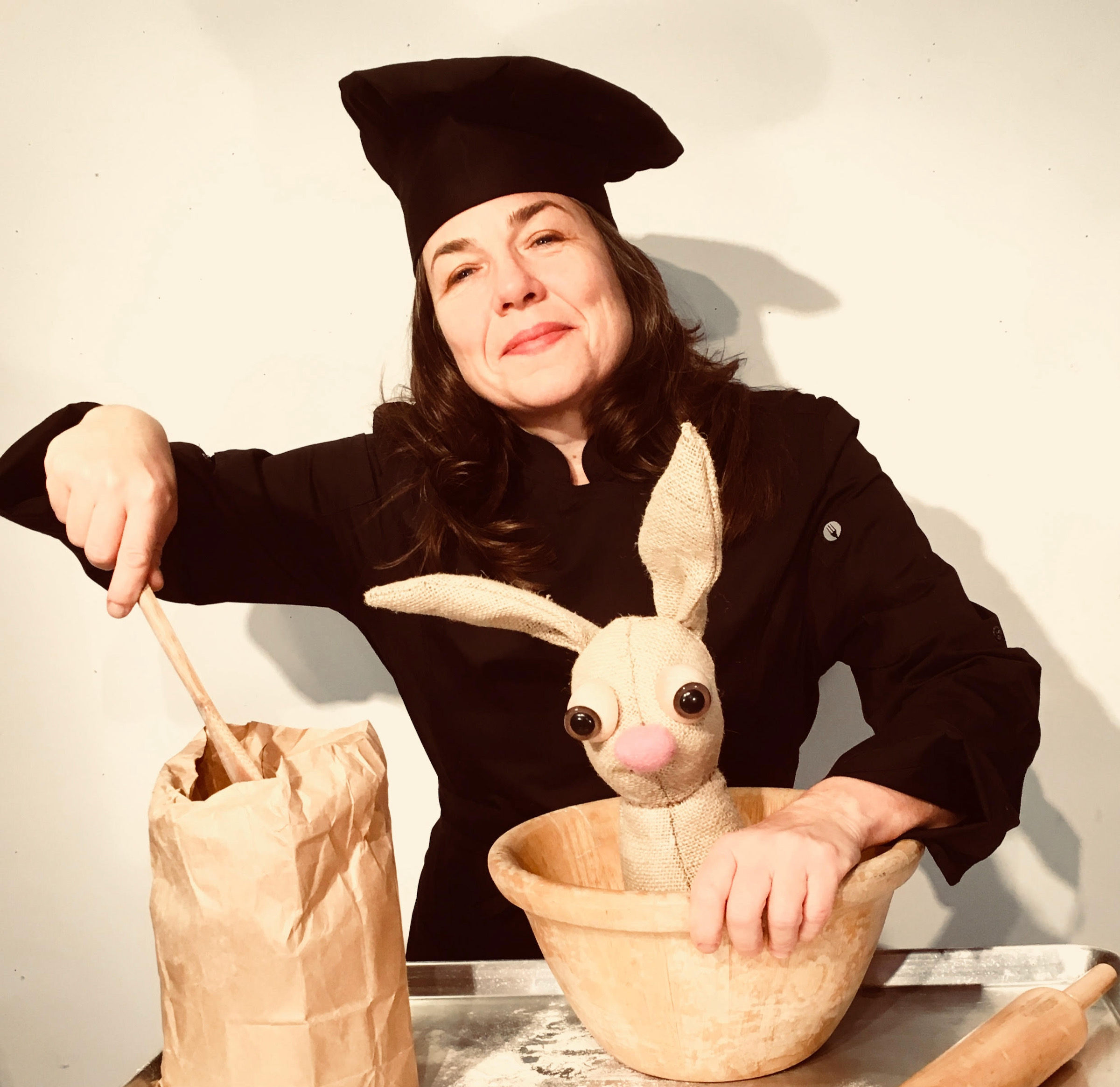 The Marzipan Bunny cannot wait to be the featured guest at the party, but Cake has other big ideas. Join this cartful of tasty treats as they explore the big world around them to find the power of inner strength and compromise.

For KidFEST, ALL guests over the age of 2 years are required to wear face coverings both indoors and outside, regardless of vaccination status. While children under the age of 12 are unable to be vaccinated, we ask adults to model the behavior that is expected of children. Your patience and understanding is appreciated in keeping our community’s children safe.