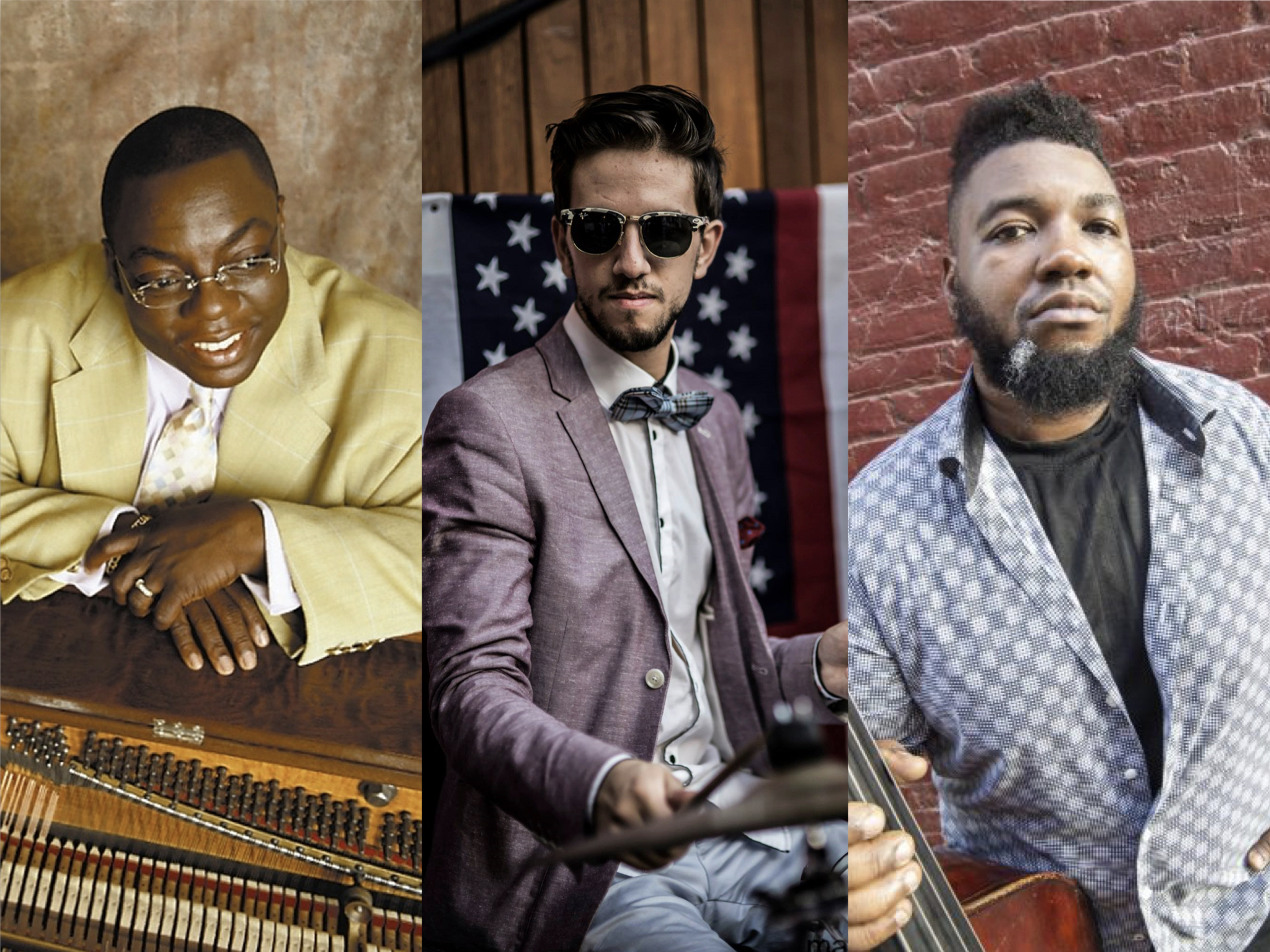 Evan Sherman is coming back to the East End for The Center! The young jazz lion was the Jazz for Jennings band leader for 3 years, followed with evening shows at the Talkhouse. Join us on August 12 for a concert under the stars featuring Evan Sherman, Cyrus Chestnut, and Dezron Douglas, to benefit Guild Hall and the Bridgehampton Child Care and Recreational Center.