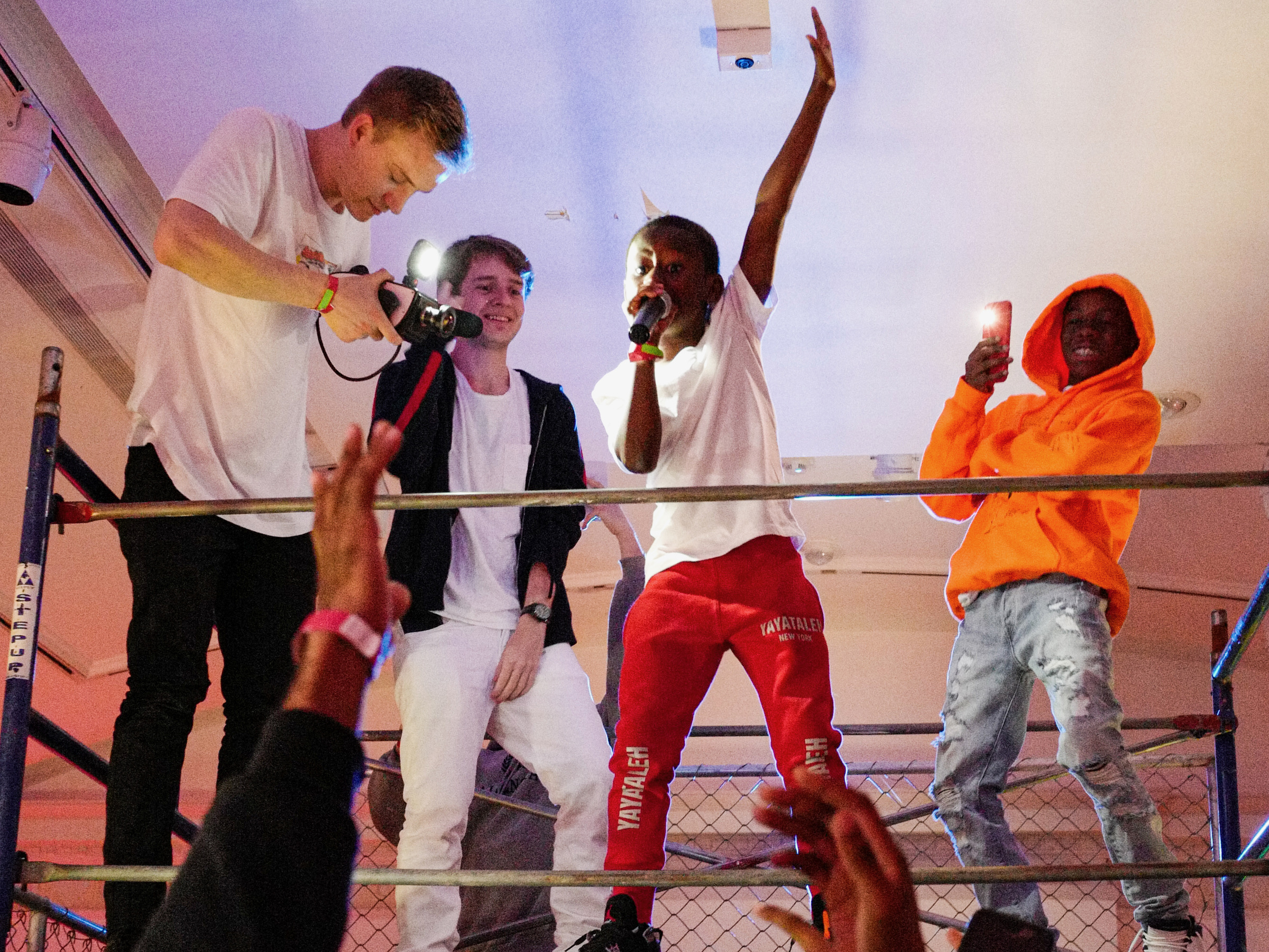 This Saturday’s program is in response to the Guild Hall exhibition, Alexis Rockman: Shipwrecks. Taking inspiration from the artist and the works on the view, the night will feature a live sound-installation from artist, Cliff Baldwin, and participatory installation with artist, Aurelio Torres. Food and drinks are available for purchase from Guild Hall’s new concessions, and can be enjoyed in our Minikes Garden.

The evening is followed by a ticketed artist talk, Art and Cinema between artists Alexis Rockman and Carter Burwell, moderated by Guild Hall Executive Director, Andrea Grover, and a screening of Life of Pi in the John Drew Backyard Theater.

Guild Hall After Hours are free and open for all to attend. Programs occur both within the building, galleries, and the Guild Hall gardens. Physical-distancing, limited occupancy, and mask coverings are enforced at all Guild Hall events.