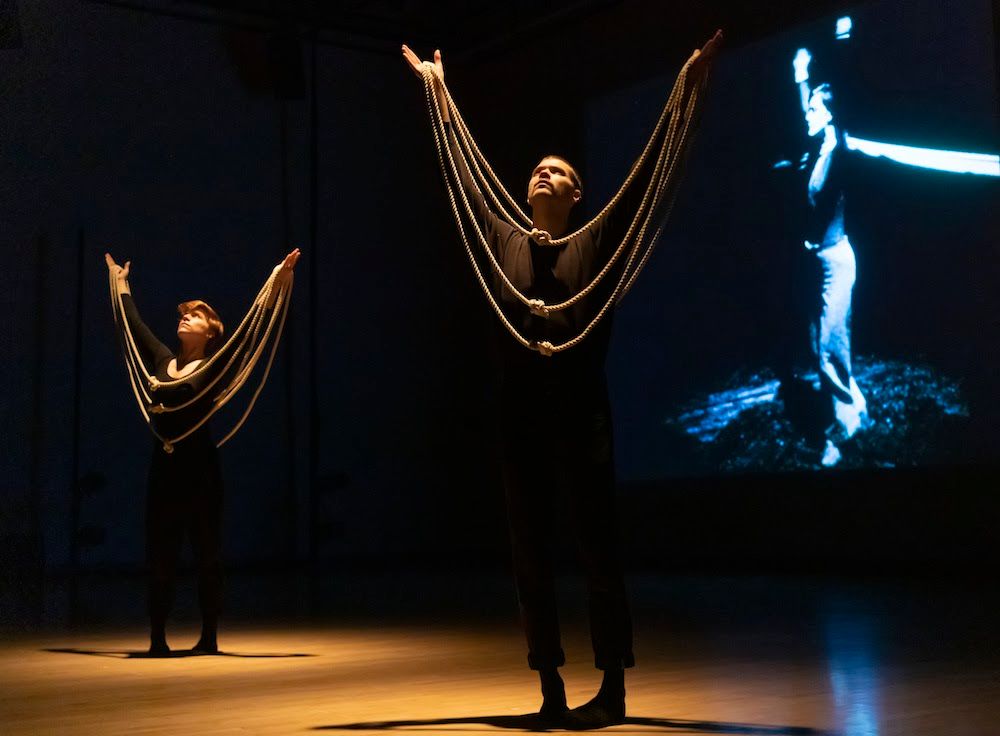 On Thursday night, July 29 at 7pm, Guild Hall and The Watermill Center are proud to present Viewpoints, a conversation engaging the community through intriguing dialogue and creative collaboration by leading voices in the arts and humanities. Moderated by Dr. Lauren DiGiulio, Viewpoints with Sheryl Sutton and Robert Wilson explores the legacy of collaboration in the early work of The Byrd Hoffman School of Byrds, Wilson’s early performance collective. Sutton and Wilson will use GET DANCING and its foundation in the work of the late Andy de Groat, a Byrd himself, as an entry point into a discussion about generational exchange, the role of archives in contemporary performance practice, and the function of performance training in the Byrds’ work. The conversation will be followed by a live performance of GET DANCING, in which Catherine Galasso reimagines historic downtown works that de Groat developed in the late 1970s alongside fellow Byrd, composer Michael Galasso.