GET DANCING: A Unique Evening of Contemporary Dance by Andy de Groat and Catherine Galasso 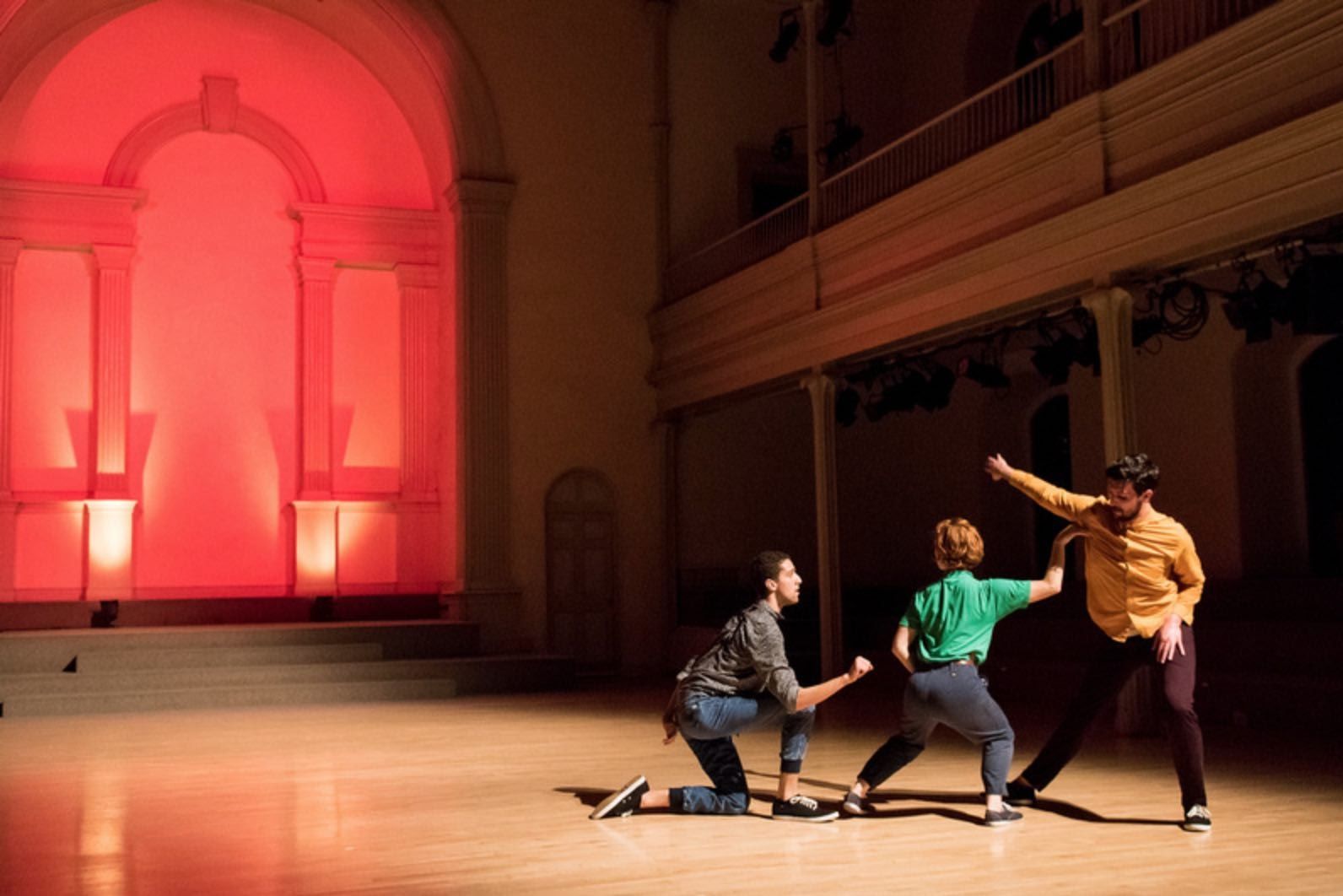