Gallery Tour of ROBERT LONGO: A HISTORY OF THE PRESENT with Christina Mossaides Strassfield - Guild Hall
Skip to content

Gallery Tour Gallery Tour of ROBERT LONGO: A HISTORY OF THE PRESENT with Christina Mossaides Strassfield 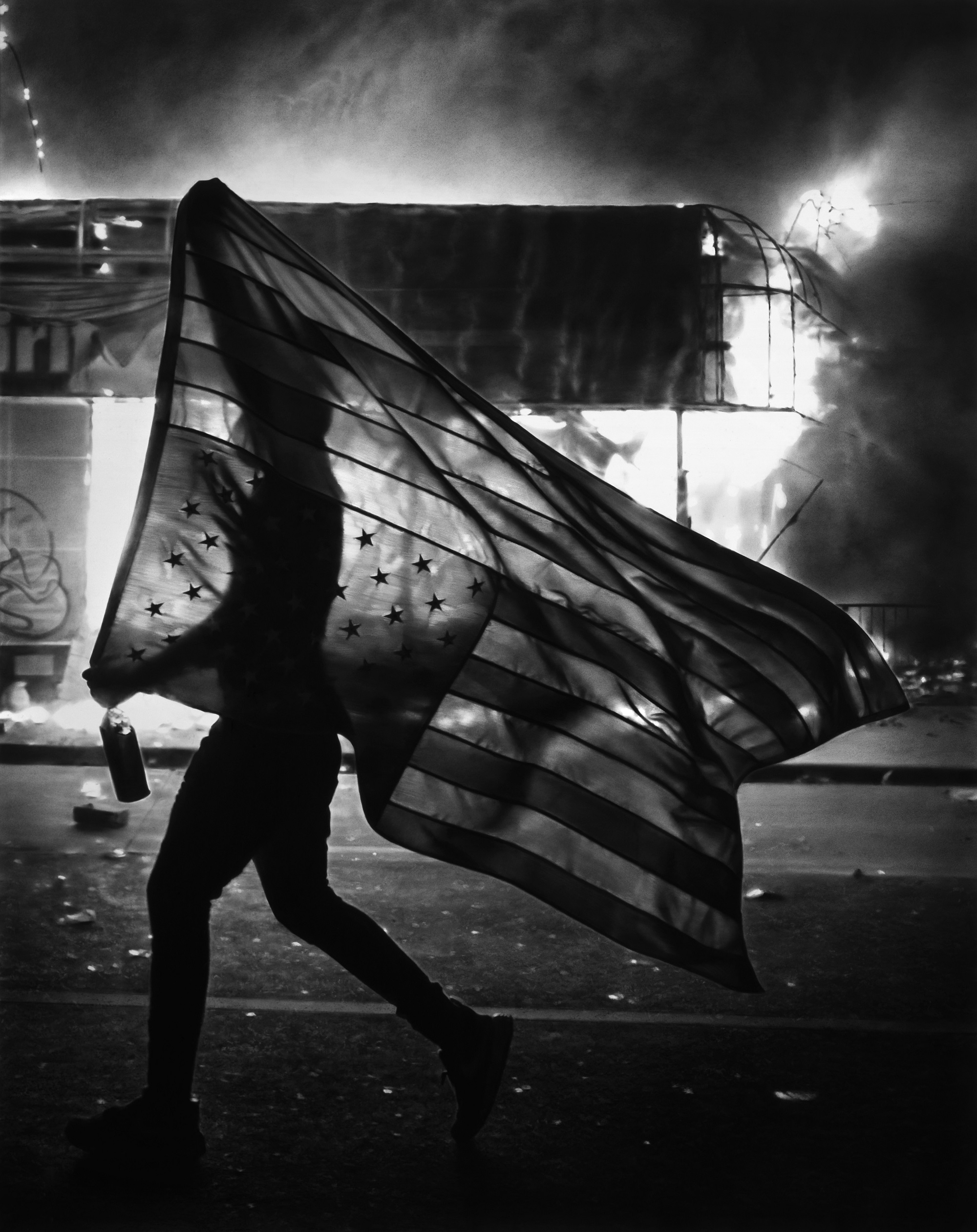 Join Museum Director/Chief Curator Christina Mossaides Strassfield for an intimate tour of Robert Longo’s A History of the Present.

This long-awaited exhibition is a celebration of and a critical investigation into the span of American history bookended by Abstract Expressionism and the current moment in which we live. In two adjacent galleries Longo juxtaposes America’s past with its present through 17 monumental, highly labor-intensive charcoal drawings that act as mirrors into history.