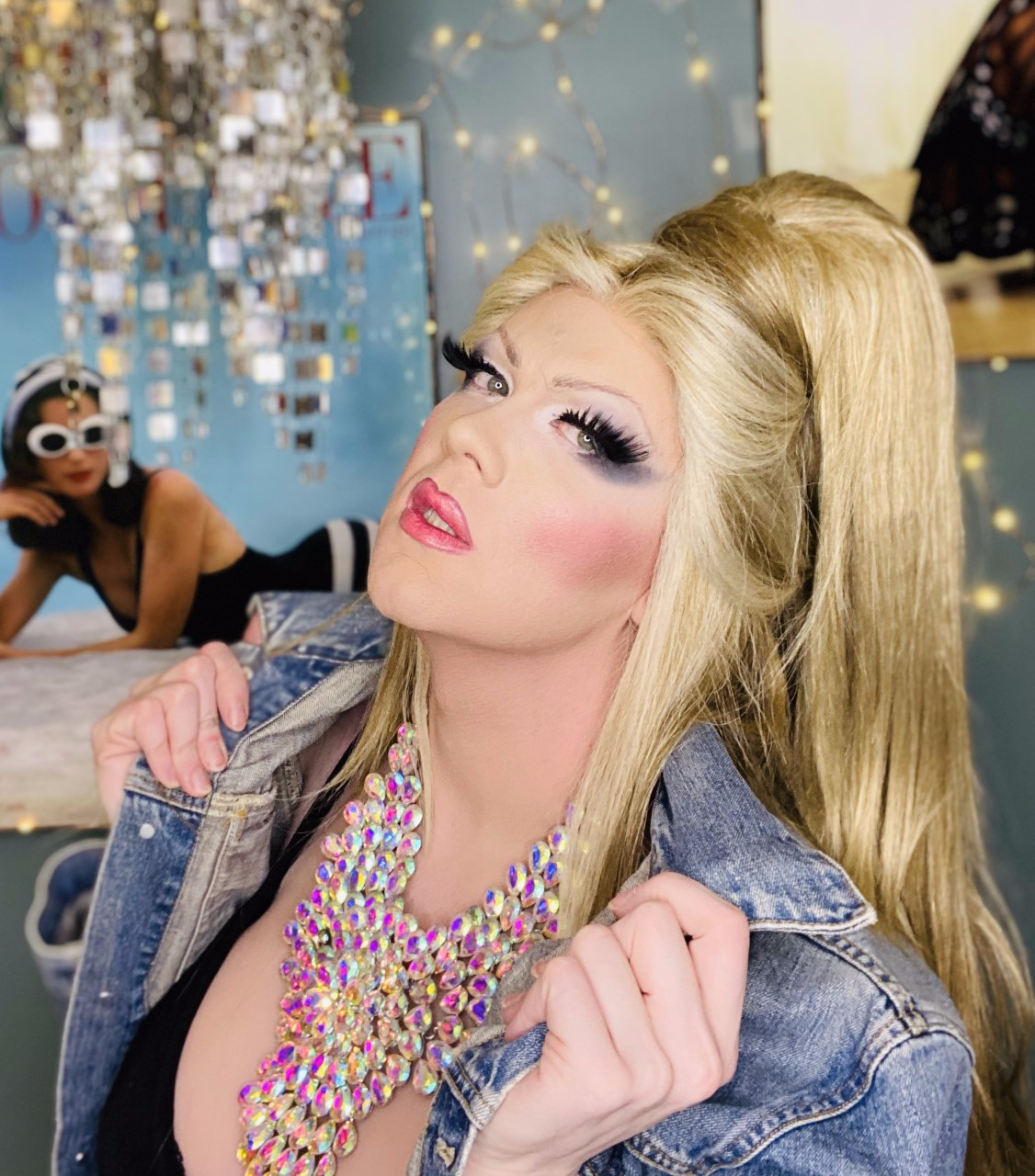 This evening will be held virtually in “zoomland” with a transition to Guild Hall’s John Drew Backyard Theater in May and June. Once registered, all teens will receive a form to share information on their performance, technical needs, time reservation, etc. All are welcomes, ages 13+.

The evenings are hosted by Naomi, The Crown Jewel of the Hamptons and her close friends.