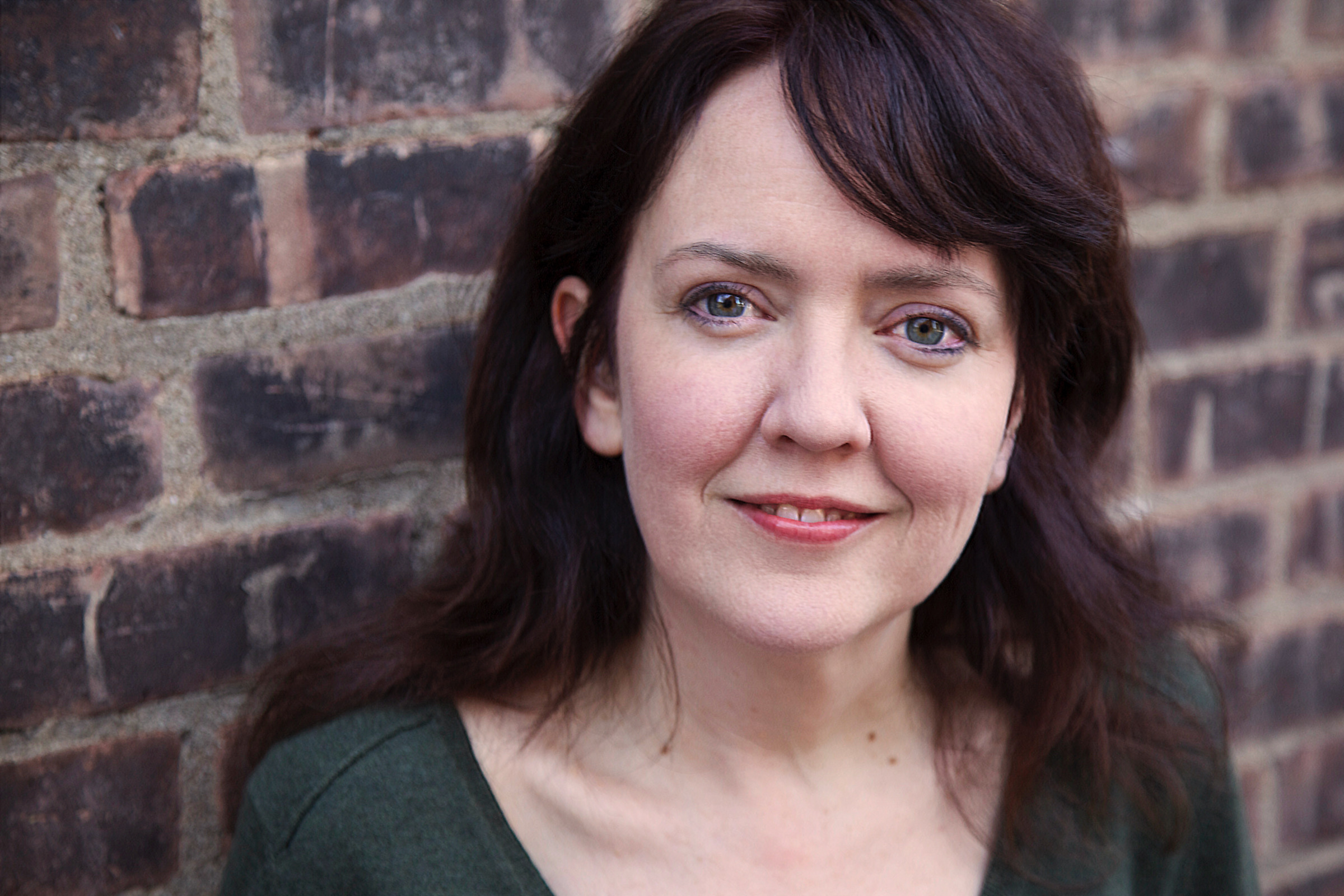 The evening will be a live Zoom event. Headphones are recommended for optimal listening and participation.

Join Director and Guild Hall 2021 Guild House Artist-in-Residence, Jackson Gay for a night of participatory theater, collective listening, and discussion as she reflects on her time at Guild Hall, and shares the beginnings of her new project, Endless Loop* of Gratitude and other works written during her time in residence.

In a culture that can reduce a profound feeling to a blithe hashtag, Endless Loop* of Gratitude is an interactive installation that invites participants to reflect on and share their own stories about the people, places, events, and objects that have changed their lives. Endless Loop not only asks what you are grateful for, but why.

The evening will be a live Zoom event. Headphones are recommended for optimal listening and participation.

About Guild Hall’s Guild House Artist-in-Residence Program
Established in 2016, Guild Hall’s Guild House Artist-in-Residence (GHAIR) program offers artists and collectives the time and space to research, experiment, and develop new ideas/projects. Throughout the month-long residency, residents connect with accomplished artists, community leaders, and philanthropists at weekly salon dinners, receive mentorship from select members of our Academy of the Arts and Staff, and visit artist studios, cultural centers, and the natural preserves of the Hamptons.

Due to the Covid19 pandemic, the Winter 2021 GHAIR program was completed remotely from each artists home/studio.