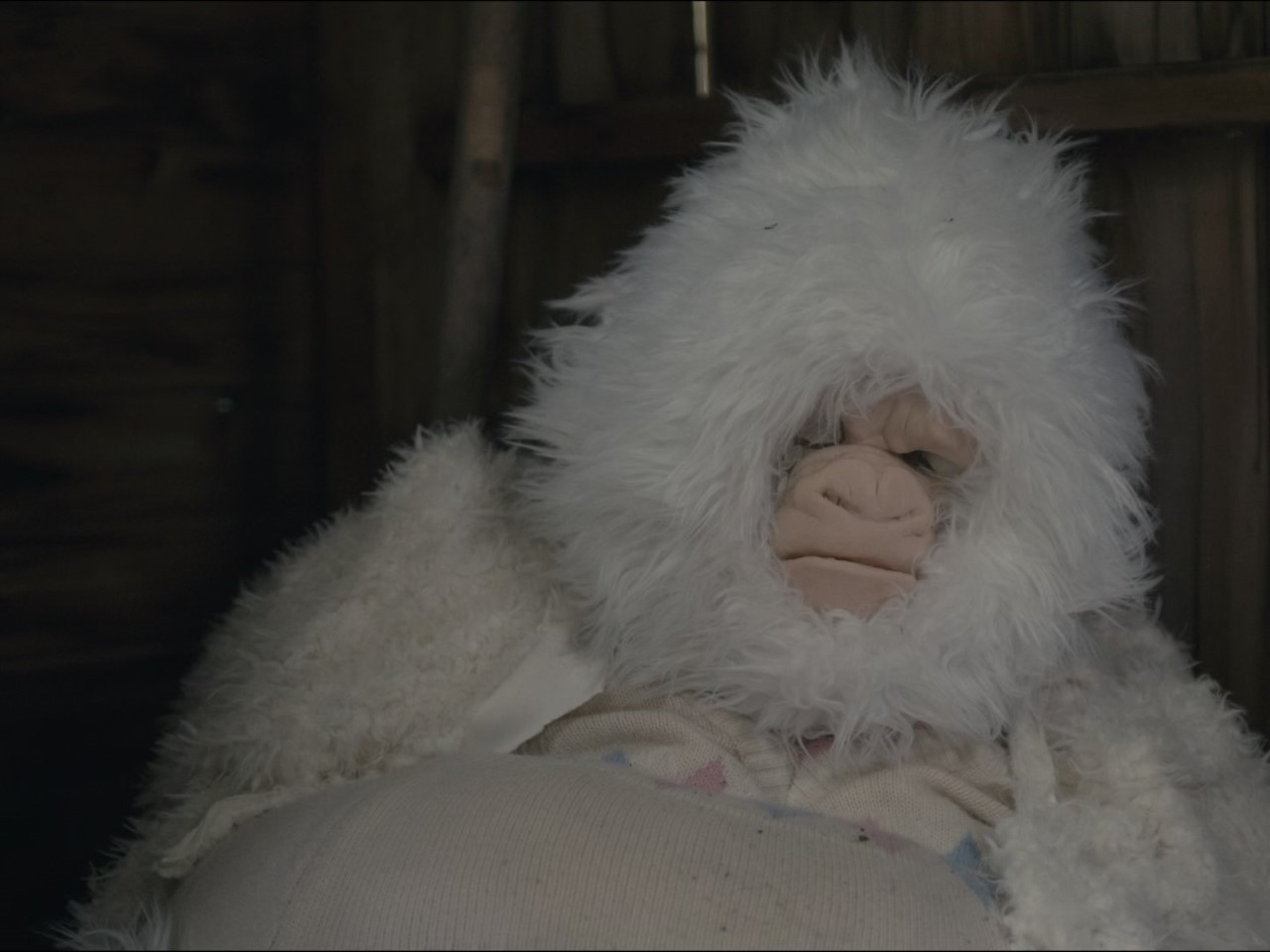 Apex Ape is an experimental film, and original creature that explores the changing American image through the lens of local legend. Inspired by interviews with East End residents and video archives from LTV, Apex Ape examines societal decay through impressionistic cinematography, treating our familiar landscape as a living organism. As viewers are confronted with the husks of our past, they may even catch sight of the illusive Ape, a cryptid-inspired manifestation of those left behind in a rapidly changing habitat.

Apex Ape was created as part of Guild Hall’s 2021Community Artist-in-Residence program. The film will be installed as a multi-channel video installation in our Minikes Garden, allowing the public to enter the film at any time throughout the evening.