A Conversation with Laurie Anderson and Julian Schnabel 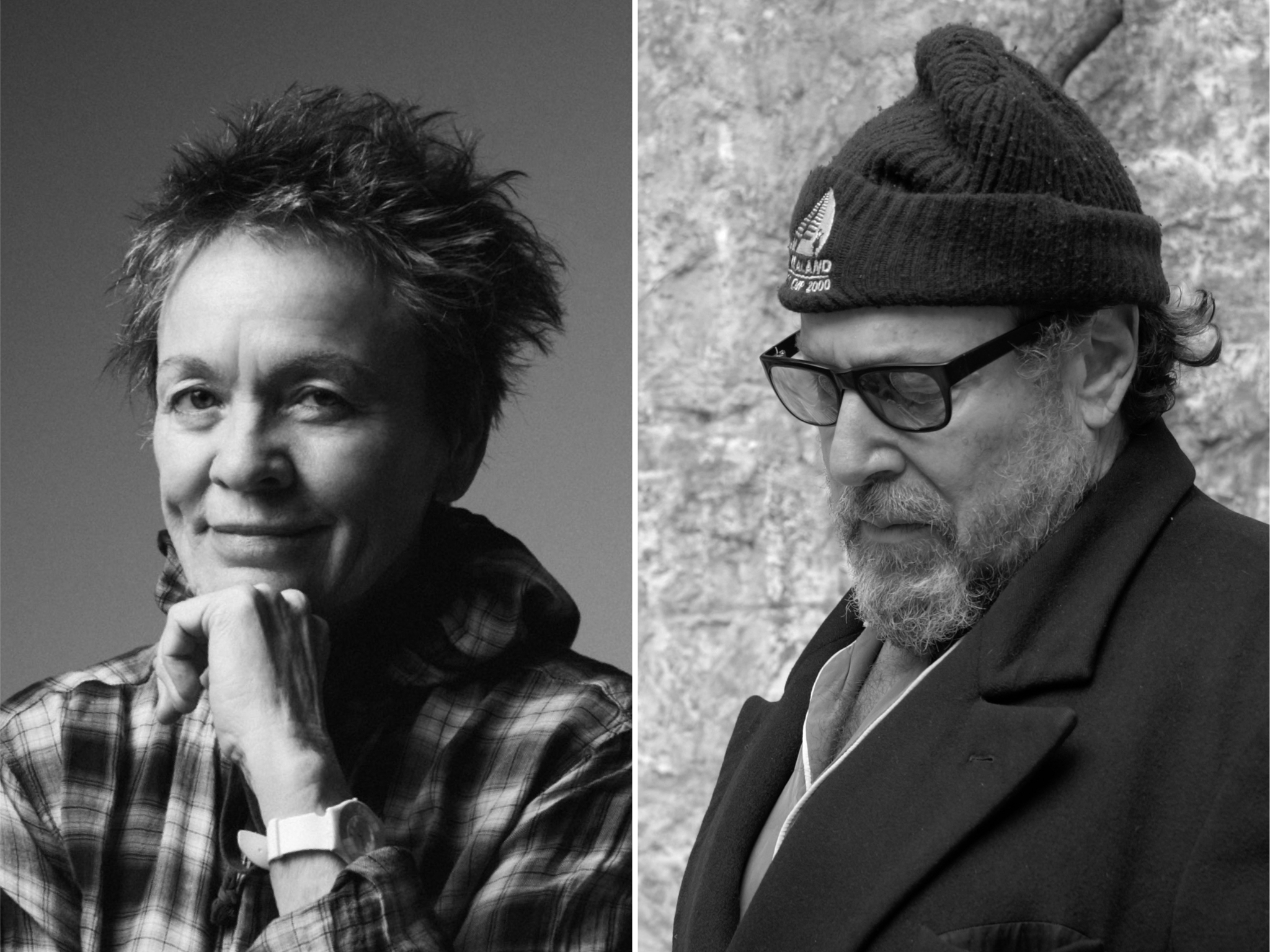