Celebrating the artistry of the guitar with some of the music world’s finest talents, Guild Hall introduces the second annual Guitar Masters festival featuring Eight Time Grammy Award Winner Buddy Guy on July 5, The Allman Betts Band on July 6, and Rosanne Cash and Band on July 7.

This three-day gathering will take place from Friday, July 5 through Sunday, July 7 and tickets can be purchased individually for the performances or ALL ACCESS PASSES are available for the entire weekend, including access to the VIP Lounge. 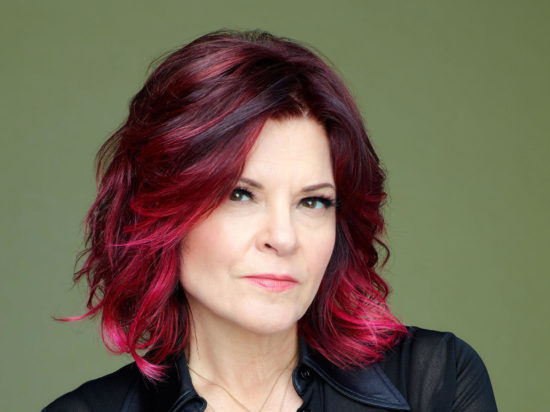 GUITAR MASTERS: Rosanne Cash and Band – She Remembers Everything 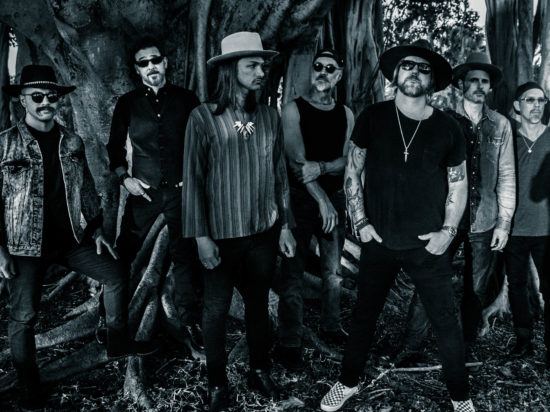 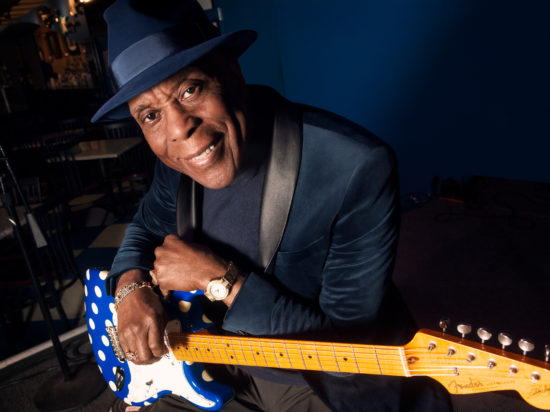 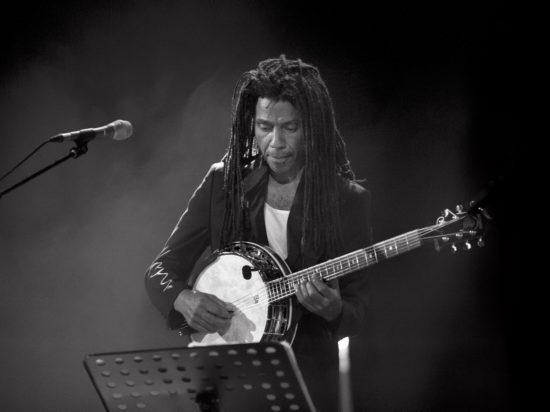