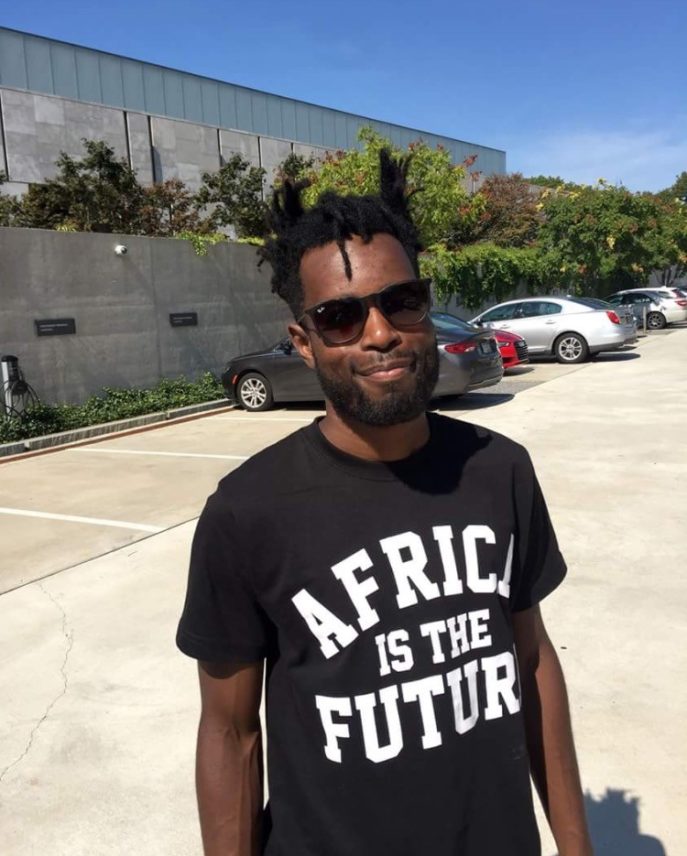 Walter Price was born in Macon, Georgia and now lives and works in Brooklyn, New York. After serving in the U.S. Navy from 2007 through 2011, he enrolled in Middle Georgia College and then went on to study at the Art Institute of Washington where he received his B.A. He has had solo exhibitions at Karma in New York City and at The Modern Institute in Glasgow and his paintings have been part of group shows in Amagansett, Brooklyn, New York City, and Macon, Georgia. His work has also been on view at art fairs in Miami, Mexico City, New York and Paris,