Naomi, The Crown Jewel of the Hamptons - Guild Hall
Skip to content 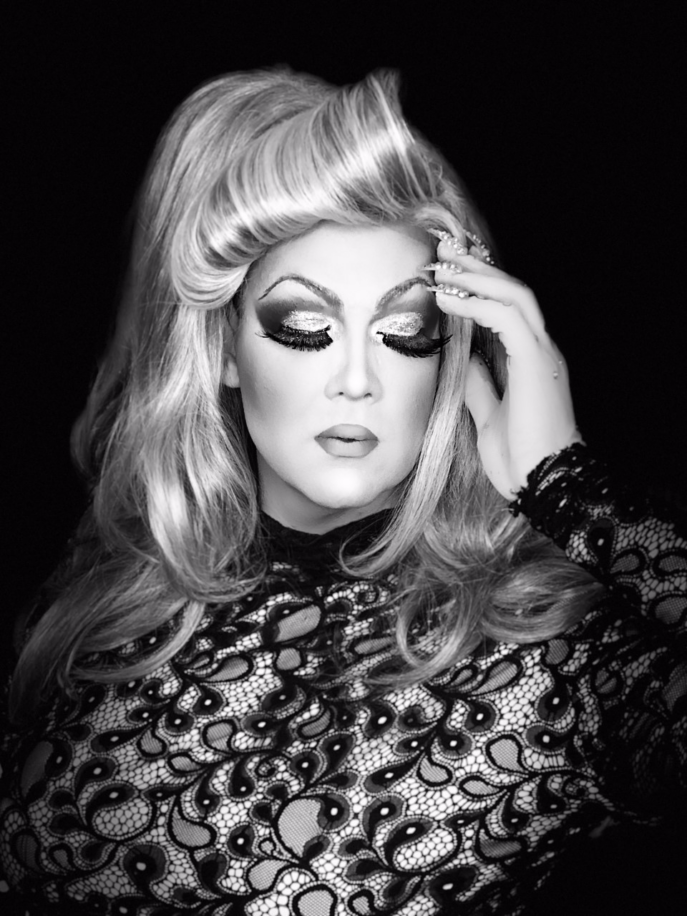 Naomi, The Crown Jewel of the Hamptons brings over decade of experience working as a Drag Queen and performer. Starting in Orlando, Naomi had the distinct honor of becoming a cast member at Pulse Nightclub and working there for 6 amazing years. During that time, Naomi alose performed in and around Central Florida, including the Orlando Fringe Festival. In New York, Naomi has had the pleasure of being on the Guild Hall stage multiple times with Our Fabulous Variety Show, headlining the Hamptons first ever Drag Brunch, hosting Bingo and the LGBT Youth Prom with The LGBT Network. Naomi also produces and stars in her own digital show, Naomi’s Nifty Neighborhood, on the social medias.