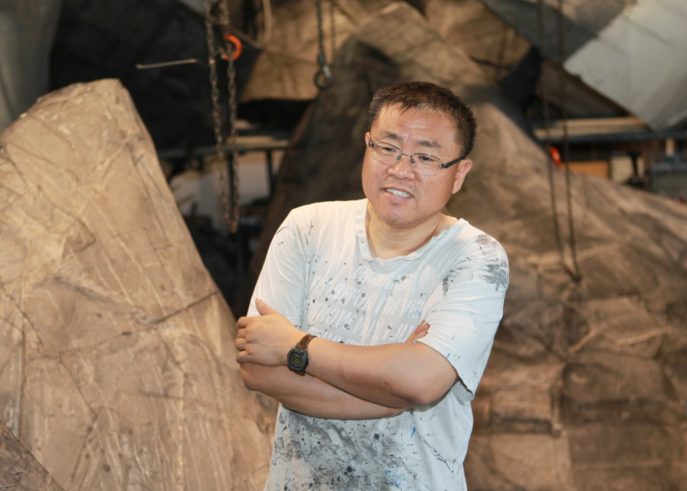 Myung Gyun You is a sculptor and painter currently based in Philadelphia. He was born and raised in Busan, South Korea. He earned a BFA from Busan University and an MFA from Tama Art University in Tokyo. Many of his formative years were spent working in Japan and Korea. His approach to art-making is highly influenced by his moves back and forth between the two countries and the differences in each culture. His solo show in Seoul pivoted his career. He moved to the United States in 2011, where he creates and shows work all over the country.