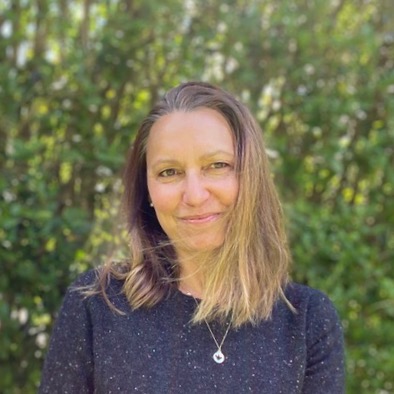 Monica Banks has been creating public works, site-specific installations, and showing work in museums, galleries, and other venues for 30 years. She has won awards for recent work from Jocelyn Miller, assistant curator at MOMA PS1; Benjamin Genocchio, former art critic for The New York Times; Marla Prather while curator in the Department of Modern and Contemporary Art at the Metropolitan Museum of Art NYC; and the curators at the Heckscher Museum of Art. In 2016 Jorge Pardo selected her work to be shown alongside his own work at the Parrish Art Museum “Artists Choose Artists.” Her work has recently been featured in The New York Times, Brooklyn Rail, Smithsonian Magazine, Timeout New York, The Baltimore Sun, East Hampton Star, Sag Harbor Express, and Hamptons Art Hub, and she has had solo or dual shows at Sara Nightingale Gallery in Sag Harbor every year since 2015.

She created “Faces: Times Square,” a block-long sculpture which stood in Times Square from 1996-2009, for which she won an award from The Public Design Commission of the City of New York. Her permanent public works are located in the Bronx, Binghamton NY, Charlotte NC, and West Nyack NY. She has done site-specific installations at The Carriage House at the Islip Art Museum, The Rockland County Center for the Arts, The American Craft Museum, Spring Break Art Show, and other venues. Permanent collections holding her work include the Parrish Art Museum, The University Museum of Contemporary Art at University of Mass. Amherst, the Islip Art Museum, and the Daura Gallery at Lynchburg College.