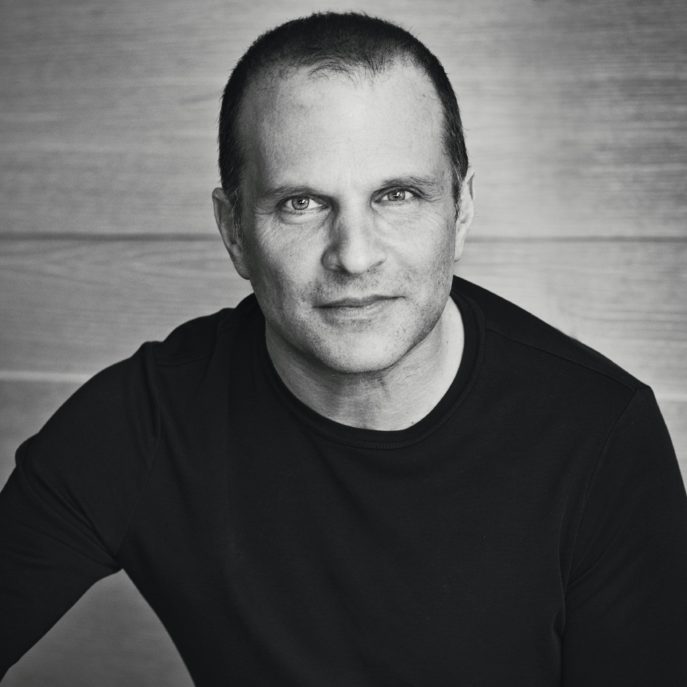 Mark Sarvas is the American Book Award-winning author of the novels MEMENTO PARK (FSG) and HARRY, REVISED (Bloomsbury).  MEMENTO PARK has been called “gripping” by Salman Rushdie and “ceaselessly intelligent” by Joseph O’Neill. The Washington Post called it “a fundamentally thoughtful and meditative story” and Newsday called it “… a psychologically rich portrait of family discord.” Winner of a 2019 American Book Award, it was also a finalist for the prestigious Sami Rohr Prize, and won the 2019 Association of Jewish Libraries Fiction Award. It was shortlisted for the JQ Wingate Literary Prize, and longlisted for the Sophie Brody Medal. Sarvas was also longlisted for the 2020 Simpson/Joyce Carol Oates Literary Prize. His debut novel, HARRY, REVISED, was published in more than a dozen countries around the world, earning raves from Le Monde to The Australian. A finalist for the Southern California Independent Booksellers Association’s 2008 Fiction Award and a Denver Post 2008 Good Read, HARRY, REVISED has been called “A remarkable debut” by Booker Prize winner John Banville, and was compared to John Updike and Phillip Roth by the Chicago Tribune. His book reviews and criticism have appeared in The New York Times Book Review, The Threepenny Review, The Philadelphia Inquirer, Bookforum, The Huffington Post, The Dallas Morning News, The Barnes and Noble Review, Truthdig, The Modern Word, Boldtype and the Los Angeles Review of Books (where he is a contributing editor). He is a member of the National Book Critics Circle and PEN America, and has judged the PEN Center USA Fiction Award, the Flaherty-Dunnan First Novel Prize, the Kirkwood Prize and The Tournament of Books. He is a contributing editor of the Los Angeles Review of Books.  He began his literary career as the host of the popular and controversial literary weblog “The Elegant Variation” (retired), a Guardian Top 10 Literary Blog, a Forbes Magazine Best of the Web pick, and a Los Angeles Magazine Top L.A. Blog. It has been covered by The New York Times, The Los Angeles Times, The Scotsman, Salon, the Christian Science Monitor, Slate, The Village Voice, New York Newsday, The New York Sun, NPR’s Day to Day and All Things Considered, and others. His short fiction has appeared in The Drawbridge, Troika Magazine, The Wisconsin Review, Apostrophe, Thought Magazine, Pindeldyboz and as part of the Spoken Interludes, Vermin on the Mount and Swink reading series in Los Angeles. He lives in Santa Monica, where he was a recipient of a 2018 Arts Fellowship, and he teaches advanced novel writing in the UCLA Extension Writers Program. He holds an MFA in Creative Writing & Literature from Bennington College.