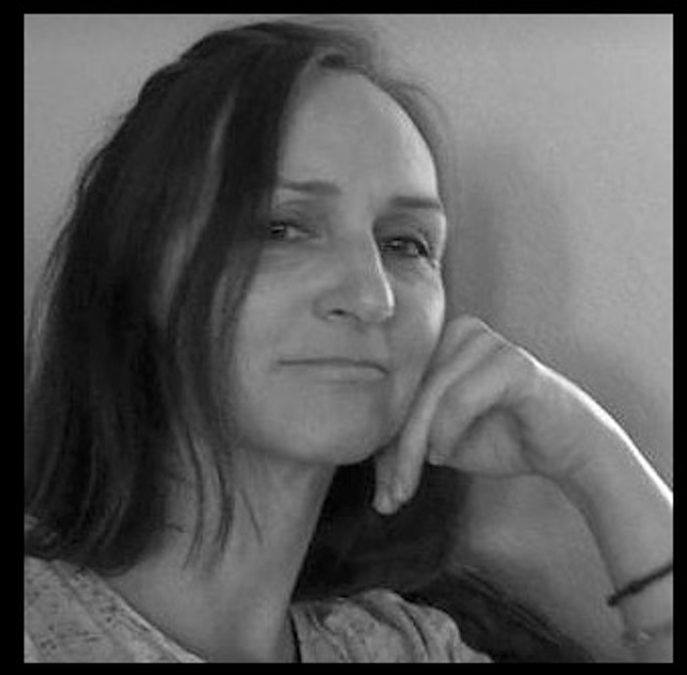 Luisa Caldwell is a multidisciplinary artist working from intimate works on paper to large scale installation sculpture in the public realm. Caldwell’s use of reclaimed and collected materials is at the core of her large scale installations, while drawing is the prevailing process in her small works. Color, nature, pattern and decoration are all important and continuing aspects found in her many bodies of work.

She has been reviewed and written about in The New York Times, Art in America, ArtNews, Huffington Post, Hyperallergic, artcritical, among others.

Caldwell studied art at the University of Iowa and currently lives and works in Brooklyn.