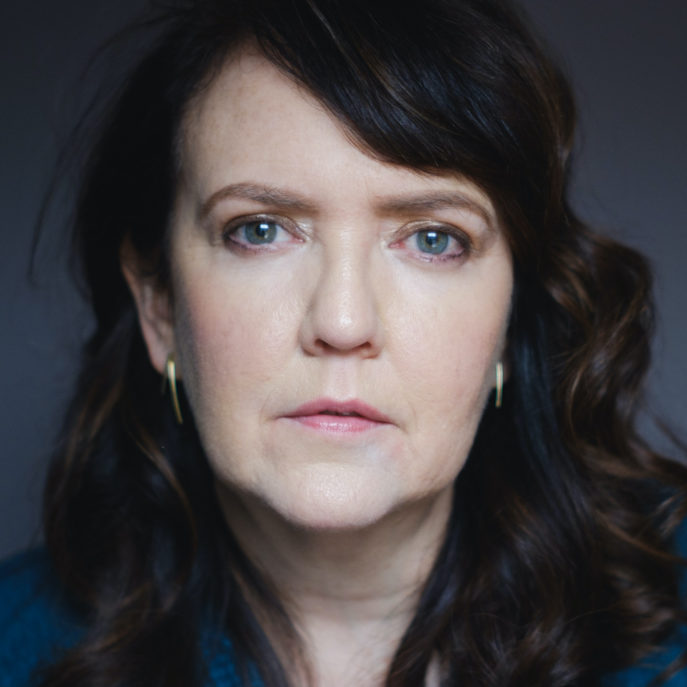 Jackson, in collaboration with Steven Padla, New Neighborhood, Dan Butler and DMNDR, recently produced Filibustered and Unfiltered: America Reads the Mueller Report, the first 24-hour reading of the entire [redacted] Mueller Report in Queens, NY, which inspired more than a dozen other events across the country in the following weeks and months. Featured everywhere from the Los Angeles Times (“a live-theater summer sensation!”) to Breitbart News (“two thumbs down” and “the single most boring and pointless way to waste your time!”), the tidal wave of public readings reached its apex when it was name-checked in Congress during Robert Mueller’s nationally televised public testimony.

Jackson is the Director of Artistic Programming for Dan Butler and Richard Waterhouse’s Fuller Road Artist Retreat in VT and, with Steven Padla, is co-Producing Artistic Director of New Neighborhood. The mission of New Neighborhood is to amplify the experiences of its fellow American citizens through the creation of Live Actions, socially interactive theatrical events that change and grow as audience members contribute their own unique voices and diverse perspectives to the conversation.