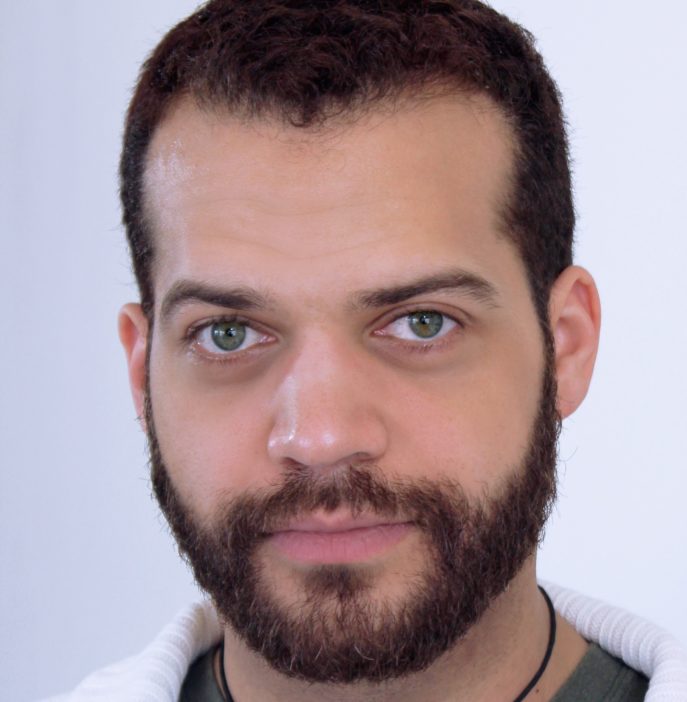 Erik Ransom is an award-winning, internationally produced playwright, lyricist, composer and performer based out of New York. Erik’s magnum opus, GRINDR The Opera, won London’s 2019 Off West End Award for Best New Musical, and has been produced across the U.S.  Erik originated the role of Rodney in the long-running Off-Broadway hit “My Big Gay Italian Wedding” and plays the recurring role of François in PopStar! TV’s “Tainted Dreams”. He wrote lyrics for the Off-Broadway Sci-Fi musical, “The Anthem” and for “Shooting Star”, which recently ran at Hudson Theatres in Los Angeles. Other works include: Coming: A Rock Musical of Biblical Proportions and More Than All the World, a musical retelling of Marlowe’s Edward II. Additionally, Erik starred in and wrote songs for the film, “Happy Yummy Chicken” featuring Taryn Manning, and served as lead comedy writer for The Celebrity Roast of Michael Musto, presented by Rosie O’Donnell and hosted by Bruce Vilanch. In January of 2017, Erik founded The Dead Playwrights’ Society, a group that gathers monthly to read and discuss classic and contemporary plays. “The Tragedie of King John Falstaff” was first read as part of the newly-minted Future Dead Playwrights chapter of the Society.