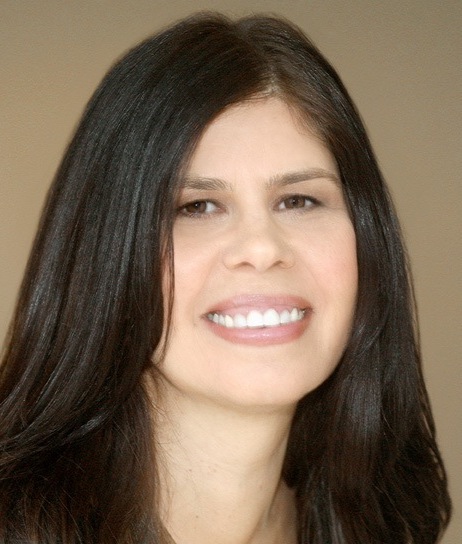 Dayle Reyfel  is a winner of the Drama Desk award and recently produced and starred in Celebrity Autobiography on Broadway.   She  has developed Celebrity Autobiography along with EugenePack and  has performed in, directed and launched  the touring companies in  New York, Guild Hall, Los Angeles, Edinburgh, London’s West End and in Australia, at The Sydney Opera House. She is currently a producer/performer of The Pack Podcast.