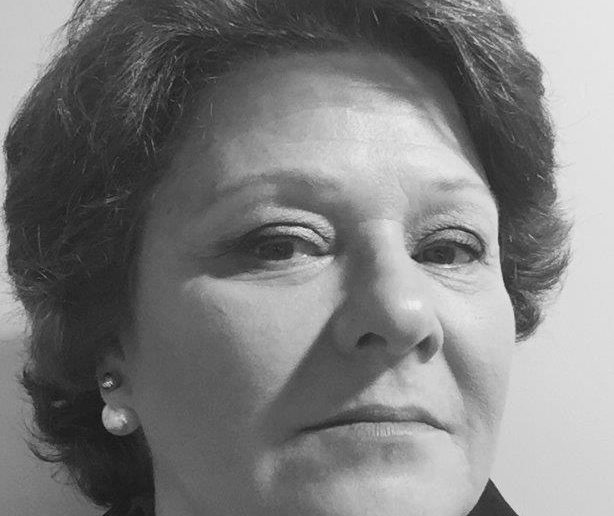 Christina Mossaides Strassfield is the Museum Director/Chief Curator of Guild Hall Museum in East Hampton, New York. This title was given to her in January 2009.  She had been the Curator at Guild Hall Museum from 1990-1996 and returned in 2002.  One of her standout achievements while overseeing the artistic leadership and overall management of the Museum has been the exemplary Museum Exhibition schedule which she has either curated herself or directly oversaw as program manager. During her tenure she has transformed what was once a small sleepy museum into a vital Mecca for the visual arts which has been recognized by reviews in The New York Times, Art in America, Art News, New York Magazine, The New York Sun, Newsday and many other publications. The mission statement of the museum is to showcase the artists who have an affiliation with Eastern Suffolk County. Close proximity to NYC has made the Hampton’s the summer home for most of the New York Art world. This has allowed Strassfield to forge close relationships with the artist’s, dealers and collectors who shape the New York Art World.  She has been instrumental in coordinating exhibitions which have received acclaim from art critics as well as the general public. At Guild Hall she is charge of curating the collection of over 2500 objects, works of art by artists associated with the Eastern Long Island including acquisitions and collections care. Strassfield launched the Guild Hall Collector’s Circle and has cultivated many gifts for the collection, oversees the acquisitions and loan process, and guides the Museum Committee on collections in addition to organizing the traveling exhibition of works from the collection which has traveled cross-country since 2007 and continues to be booked.  In 2009 she Co-Chaired a Symposium at Hofstra University on the artist Perle Fine. In 2010 she was appointed Professor at Dowling College where in 2011 the Museum Studies Minor was launched under her leadership.  She currently teaches as an Adjunct Professor at the State University of New York, Suffolk Community College, Eastern Campus.

She is in charge of all aspects of administrating Guild Hall Museum and all exhibition related work. Management responsibilities for the museum include budgeting, fundraising, grant writing, major gift cultivation, marketing, publicity, research, conservation, education, exhibition design, AAM Museum accreditation as well as disaster, long range and strategic planning.  She has been published in catalogues, articles and has participated in symposiums, scholarly talks and on numerous panels.  She has appeared on News 12, NPR on WLIW, Plum TV, Cablevision, and LTV and on the radio.  She continues to be involved in the arts and has served on the art board of the LongHouse Foundation and has been on the executive board of the Long Island Museum Association and is a member of the prestigious ARTTable which recognizes leadership roles by women in the Arts.

Her community involvement includes being elected to two 5 years terms on the Southampton School Board where she co-chaired the Budget Committee that oversaw the school districts then 62 million dollar budget.  She also served on the Finance and Audit, Academic Advisory and Academic Enrichment Committees.  Since 2019 she has served on NYFA’s Nominating Committee.

She has also served on her church’s Parish council and was the President of their Philanthropic Society.