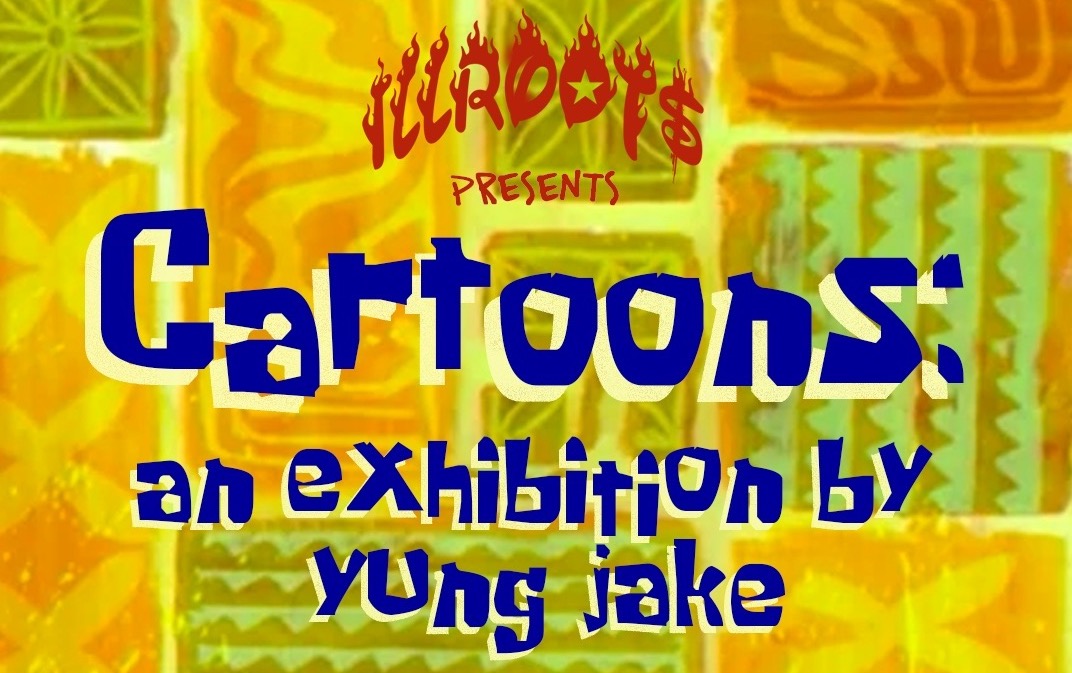 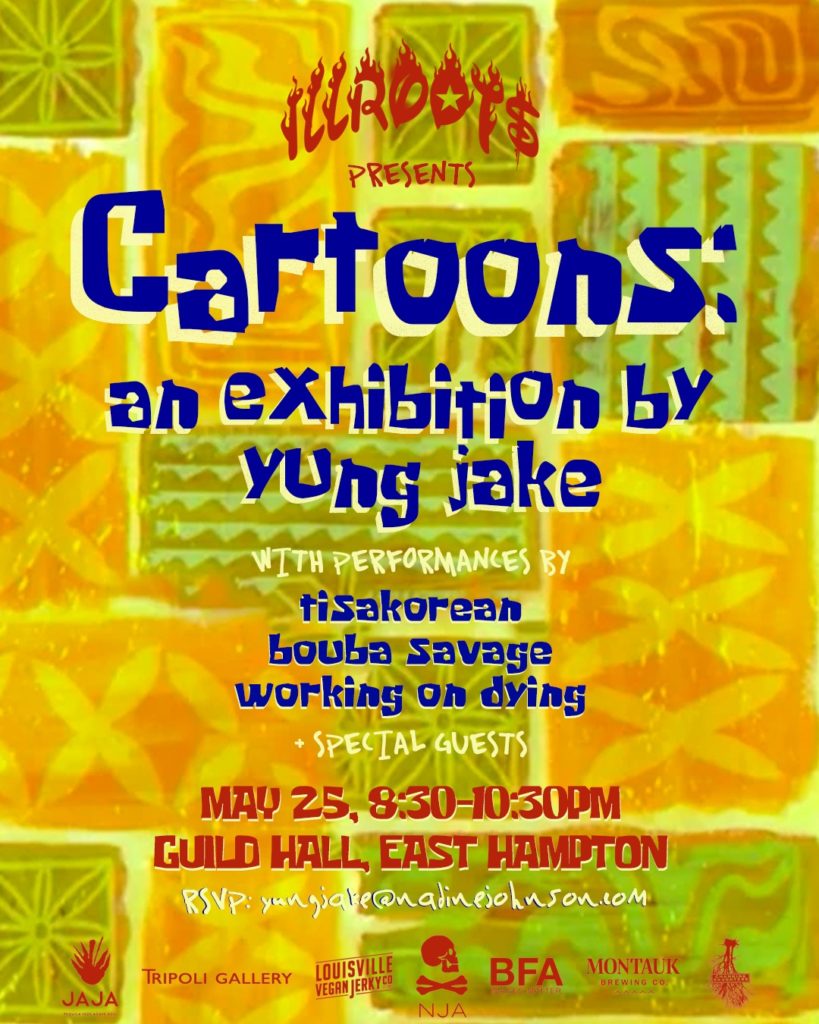 Special thanks to Tripoli Gallery.