Yemandja: Behind the Work - Guild Hall
Skip to content

Yemandja: Behind the Work 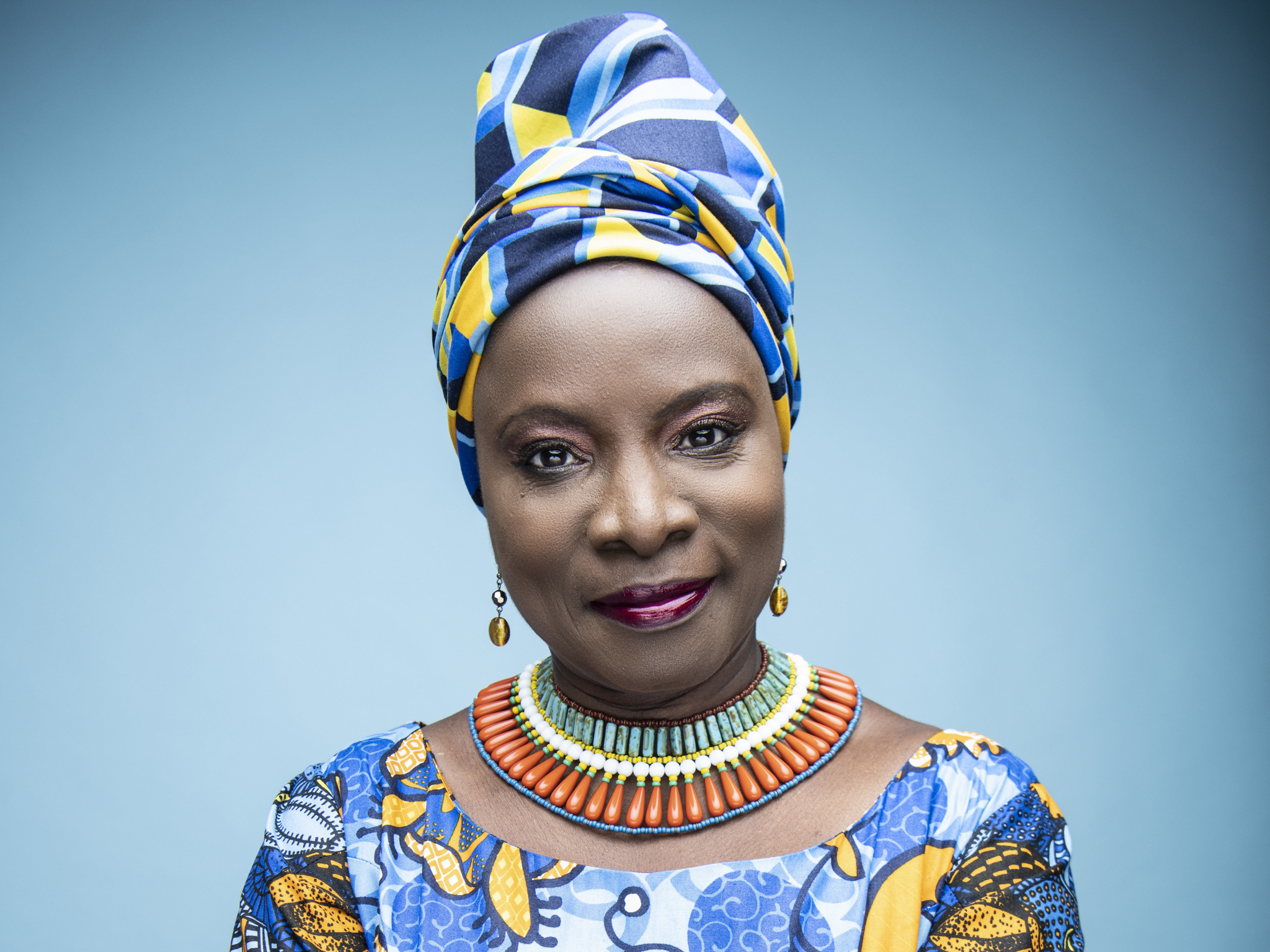 Join us for this in depth conversation with Angélique Kidjo, Naïma Hebrail Kidjo, Cheryl Lynn Bruce, and Mary Jane Marcasiano about the exciting world premiere production of Yemandja.

“…there is Yemandja in every culture.” — Angélique Kidjo

Global superstar and four-time Grammy Award winner Angélique Kidjo stars in Yemandja, a new music theater work that is at once family drama and historical thriller, redolent of Greek tragedy and infused with themes of love, betrayal, honor, free will, and the horror and injustice of slavery. Named for a Yoruban deity, this MASS MoCA co-commission is a panoramic work of magical realism, a parable about gods and humans that illuminates through song what can happen when people are robbed of their culture.

Created in residency at MASS MoCA, Yemandja is written by Naïma Hebrail Kidjo, directed by Cheryl Lynn Bruce, with visual design by artist Kerry James Marshall, and features a cast of 10 performers plus four musicians.

Last year, Kidjo was honored as one of the BBC’s 100 most inspiring and influential women from around the world and named one of Time magazine’s “100 Most Influential People of 2021.” Read the Time tribute by Alicia Keys here.

Recorded and edited by Patrick Dawson for Guild Hall

Education Programming supported by The Patti Kenner Arts Education Fellowship, The Hearthland Foundation, Stephen Meringoff, Susan and Stephen Scherr, and funding from the Lewis B. and Dorothy Cullman Endowment Fund, and The Melville Straus Family Endowment