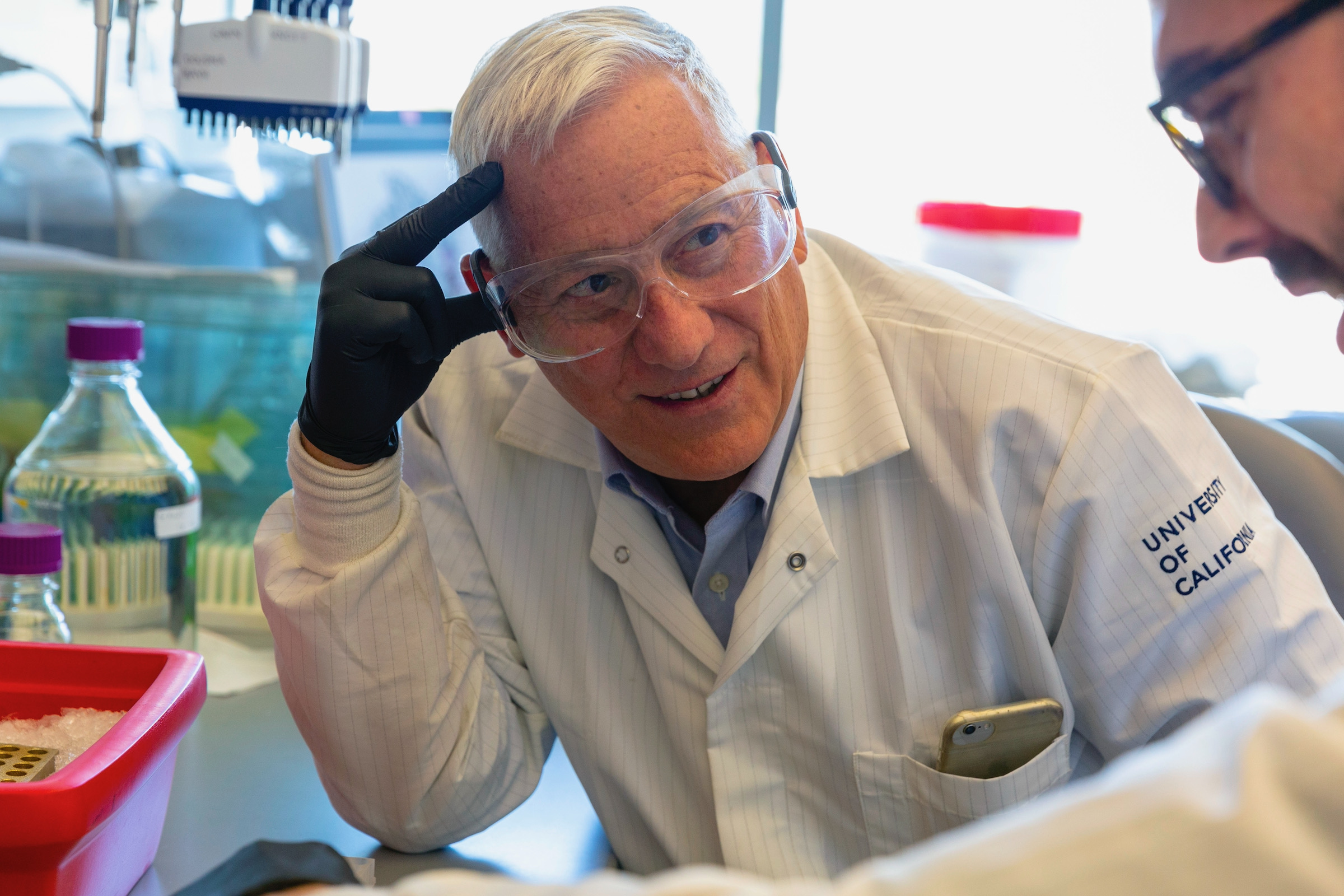 RECORDING OF JULY 10 BOOK TALK IN THE JOHN DREW THEATER

The bestselling author of Leonardo da Vinci, Einstein, and Steve Jobs  returns with a gripping account of how Nobel prize winner Jennifer Doudna and her colleagues launched a revolution that will allow us to cure diseases, fend off viruses, and improve the human species.

Bestselling author Walter Isaacson has established himself as the biographer of creativity, innovation, and genius. Einstein was the genius of the revolution in physics, and Steve Jobs was the genius of the revolution in digital technology. We are now on the cusp of a third revolution in science, a revolution in biochemistry that is capable of curing diseases, fending off viruses, and improving the human species itself. The genius at the center of his newest book, The Code Breaker(available on March 9, 2021), is American biochemist Jennifer Doudna (pronounced DOWD-nuh), who is considered one of the prime inventors of CRISPR, a system that can edit DNA.

The Moral Dilemma
With The Code Breaker, Isaacson shows what it took for Doudna to defy the odds as woman in a male-dominated field. His gripping narrative twists and turns through the risks she took, the rules she broke, the alliances she formed, the competition she bested, and the moral dilemmas she faced along the way. After helping to discover CRISPR in 2012, Doudna became a leader in wrestling with the ethical implications of this invention and helping set up the guardrails we are going to need as a civilization.

Education Programming supported by The Patti Kenner Arts Education Fellowship, The Hearthland Foundation, Stephen Meringoff, Susan and Stephen Scherr, and funding from the Lewis B. and Dorothy Cullman Endowment Fund, and The Melville Straus Family Endowment