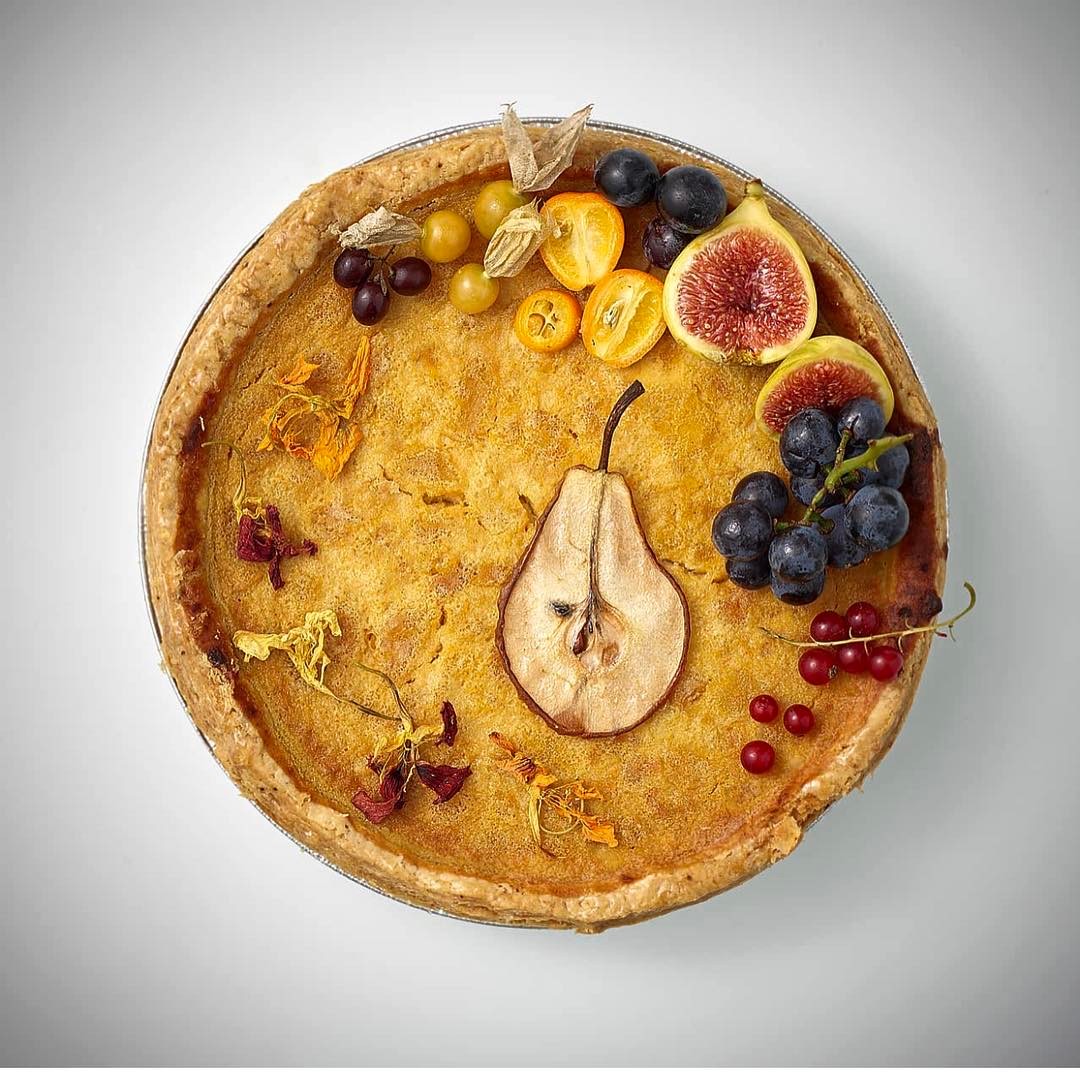 Join Florence Fabricant and special guests Carissa Waechter of Carissa’s The  Bakery in East Hampton and Roman Roth of Wolffer Estate Vineyard in Sagaponack for a special Thanksgiving Stirring the Pot. They will discuss all things Thanksgiving, what to serve, what and how to bake and what to drink. They’ll answer your cooking questions and provide plenty of useful tips to make the holiday a pleasure for cook and guests.

Sponsored in part by Ciuffo Cabinetry, Lead Sponsor of Stirring the Pot since 2014 and Ben Krupinski Builder