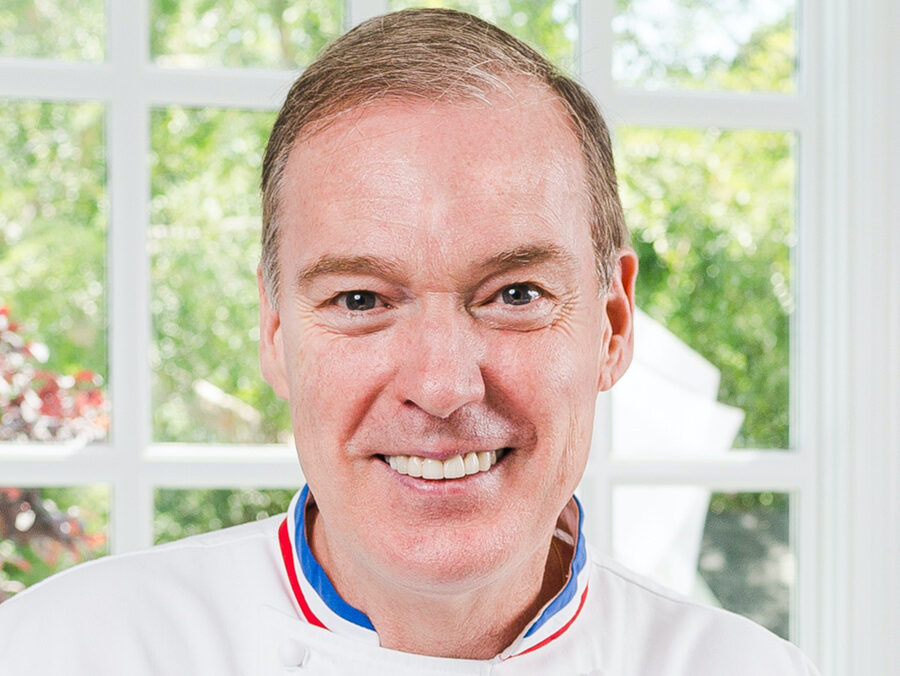 A Zoom link will be emailed to patrons 24 hours prior to show time; please make sure you have signed up for a Zoom account ahead of time.

Join Florence and famed Pastry Chef Jacques Torres, also known as Mr. Chocolate, as they discuss his empire of sweet temptations. An audience Q&A will follow.