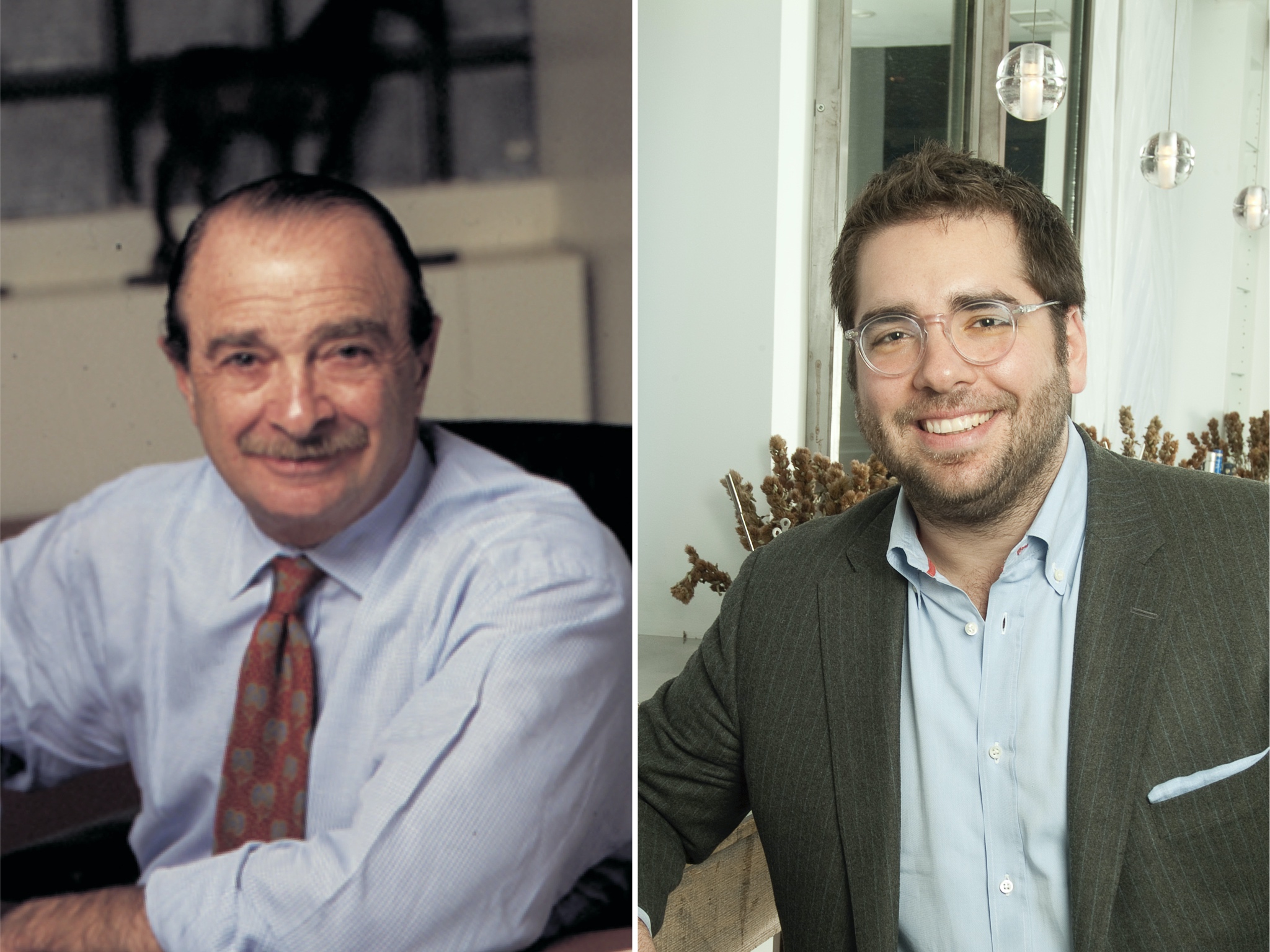 A Zoom link will be emailed to patrons 24 hours prior to show time; please make sure you have signed up for a Zoom account ahead of time.

From TGIFridays, still restaurateur Alan Stillman’s claim to fame, to the Quality Branded restaurant group spearheaded by his son, Michael Stillman, the father and son team will discuss their empire, hospitality philosophies, and the business behind food. An audience Q&A will follow.