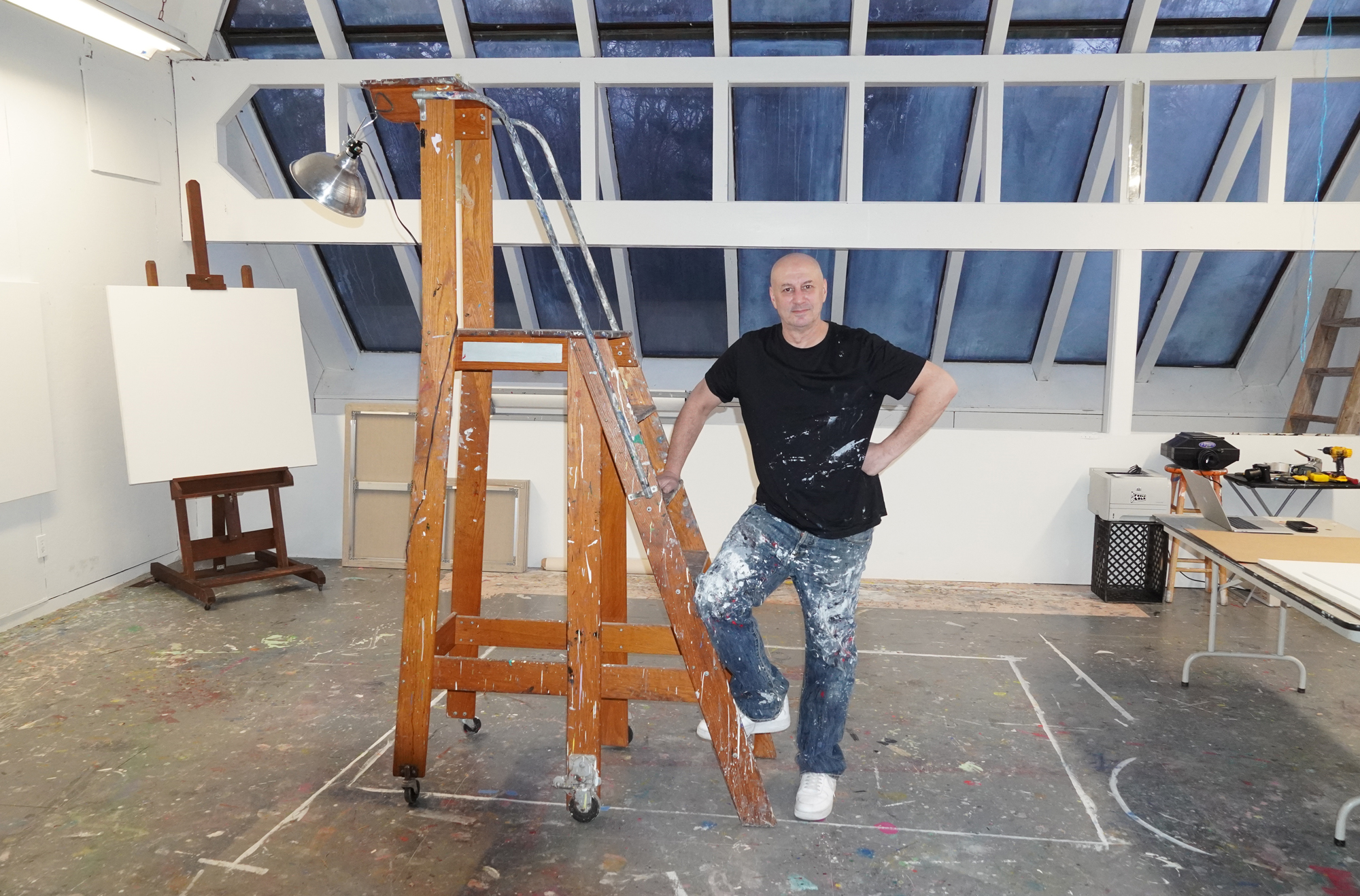 Free with required registration.  Private link will be emailed to registrants 24 hours prior to the Salon.

Join Guild Hall Curatorial Assistant, Casey Dalene as she engages with one of our most valuable resources during this time (and at all times): Artists. What better profession to teach us how to be at home, often times solitary, alone with our thoughts, finding ways to express ourselves, and looking towards the future. While we cannot mingle at our usual gatherings; art openings, gallery receptions, artist talks, studio visits etc., let’s continue these conversations virtually as we pose the questions: What does the pandemic art world look like from the artist’s perspective? How is this changing the creative practice? Are there ways artists are finding to help first responders and essential workers through their craft? How are artists continuing to find ways to make a living? What digital resources are out there? How can the general public help support them? What movements will manifest in the post-pandemic art world? Join us as we engage in conversation with artists during this historic time.

In the second iteration of the Guild Hall Virtual Art Salon Series, Guild Hall Curatorial Assistant and Salon Host, Casey Dalene, will be talking with current Artist in Residence at the Elaine de Kooning House in East Hampton, Eric Haze and the Elaine de Kooning House Director of Programming, Katherine McMahon. The talk will begin as we touch base with our friends Eric and Katherine and see how they are managing during this time of instability and isolation. We will then dive into the history of the Elaine de Kooning House, the venerable residency program, Eric’s personal history with Elaine that sewed creative seeds in his youth and now emerges in his current body of work. Everyone who joins us during this Virtual Art Salon will have an opportunity to ask questions and engage in conversation with attendees, continuing our connection with one another on a topic that has always brought us firmly together: Art.

New York Times – Alone With Their Muses, Artists in Retreat Wonder if It’s Too Much

artnetnews – In March, One Artist Began What Was Supposed to Be a Brief But Glamorous Residency in the Hamptons. He’s Been Stuck There Ever Since