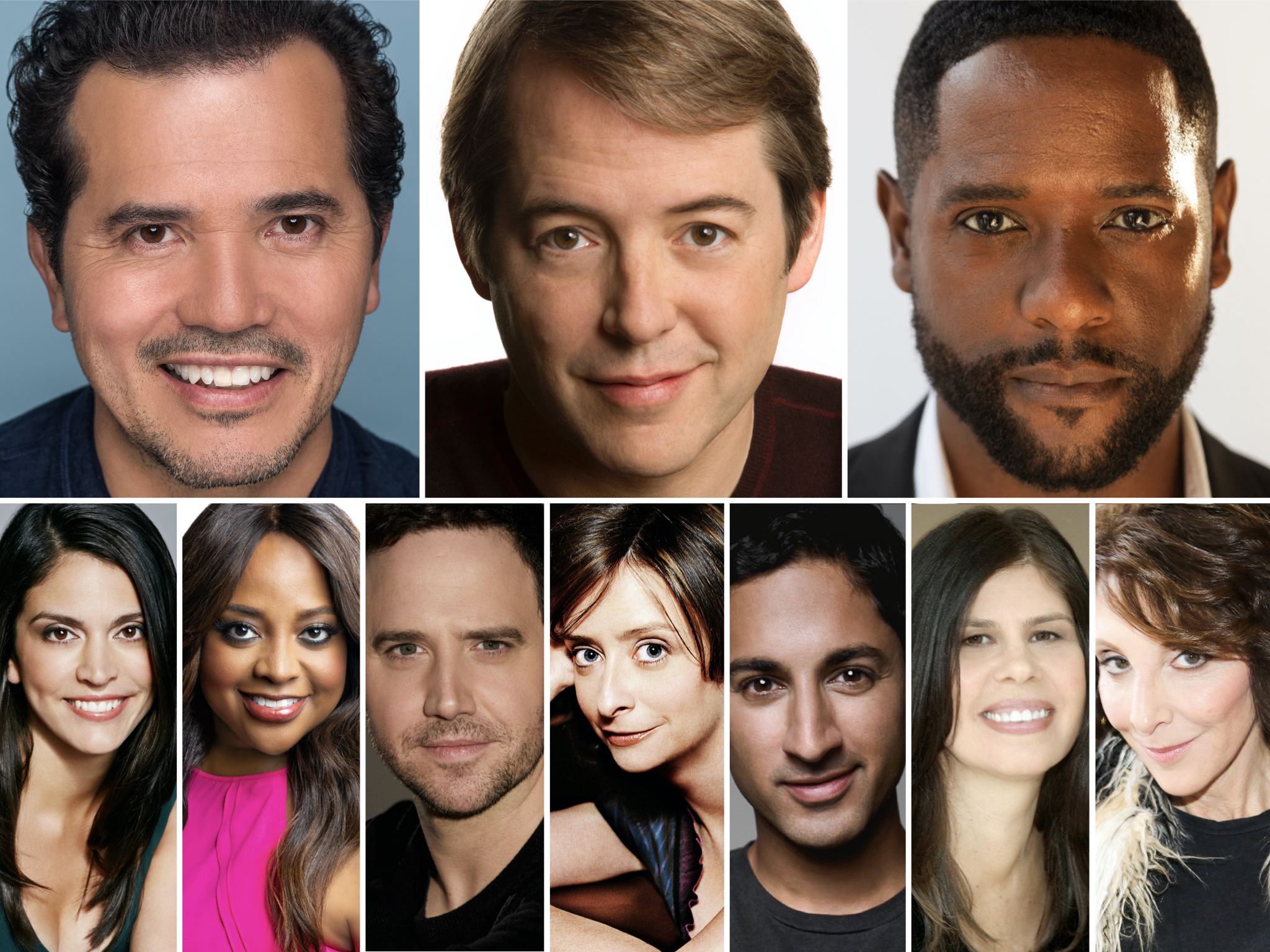 Please note this performance will be at 8PM Eastern Time.

“A prodigiously gifted storyteller” –LA Times
“The Pack -Best culture at home!” –The Guardian
“The next Neil Simon FOR THESE TIMES” –Alec Baldwin