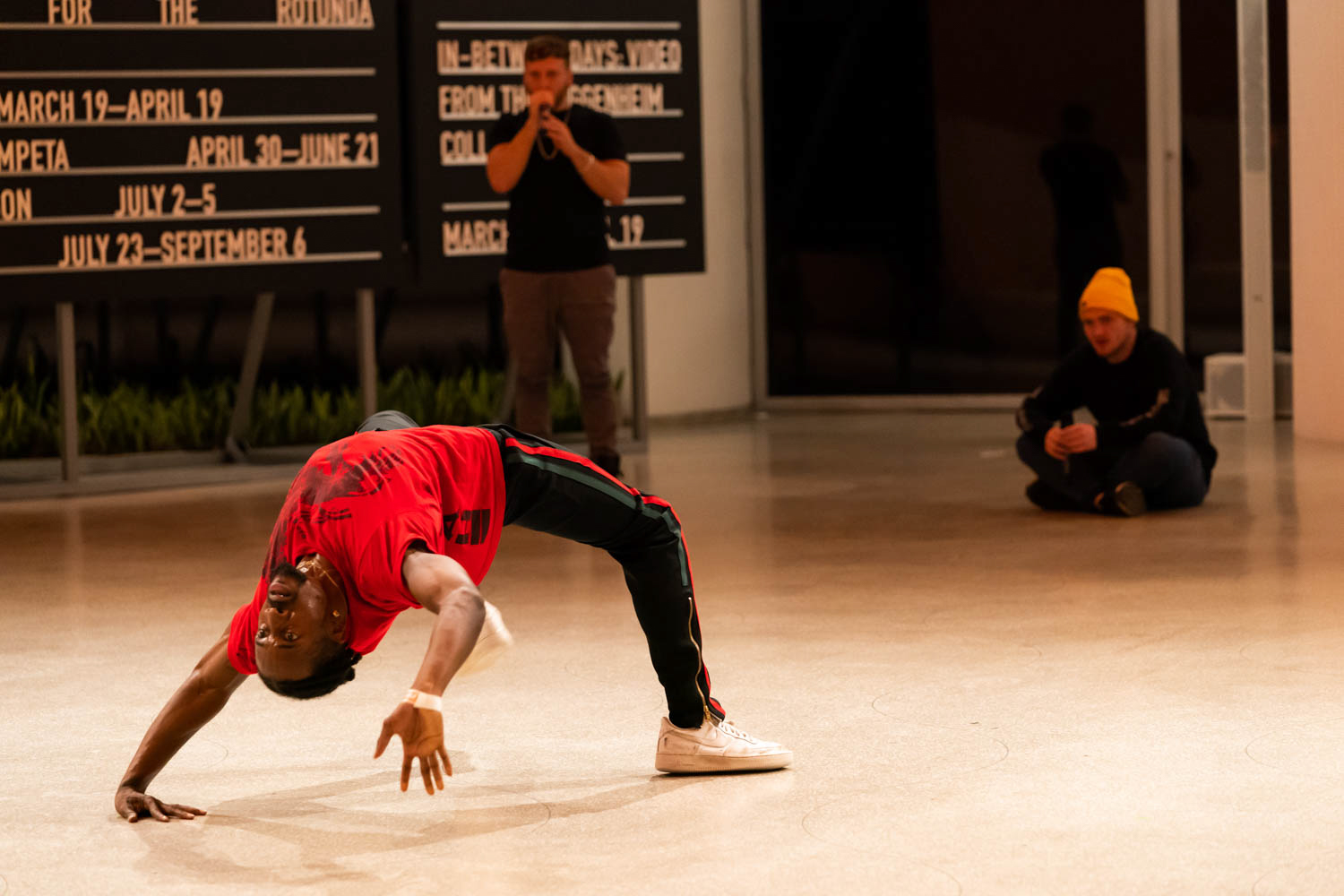 Direct from the project’s premiere at Works & Process at the Guggenheim, The Missing Element, an immersive experience exploring the universal elements of earth, wind, fire, water, and space, arrives in the Hamptons fusing the virtuosic music-making of beatbox with awe-inspiring street dance. For a week this summer, in surprise pop-up performances throughout the East End and a special one night only performance at LTV, the world champion beatboxers of The Beatbox House and leading street dancers representing Krump, Flex, and Break dancing will embark on an adventure of sound and movement. All music and sound featured is 100% human generated.

The Beatbox House is a collective of world champion beatboxers. Beatboxing is growing into a global phenomenon branching out from its hip-hop roots. Through education, performance, and collaboration, the collective is rebranding the art as a new form of music, pushing the boundaries of the possibilities of the human voice.

The Missing Element was commissioned by Works & Process at the Guggenheim and created at the peak of the pandemic in two Works & Process bubble residencies. Highlights from The Missing Element were performed throughout the pandemic at Little Island, the Guggenheim Museum rotunda, Kaatsbaan Cultural Park, Lincoln Center for the Performing Arts, and NY PopsUp performances opened by Amy Schumer.

Commissioned by Works & Process at The Guggneheim before the pandemic, The Missing Element was developed in Works & Process bubble residencies at Kaatsbaan Cultural Park in August 2020 and March 2021, made possible through the generous support of The Andrew W. Mellon Foundation and Doris Duke Charitable Foundation.